Drop everything — Rodgers and Hammerstein’s “Cinderella” is coming to Disney+ 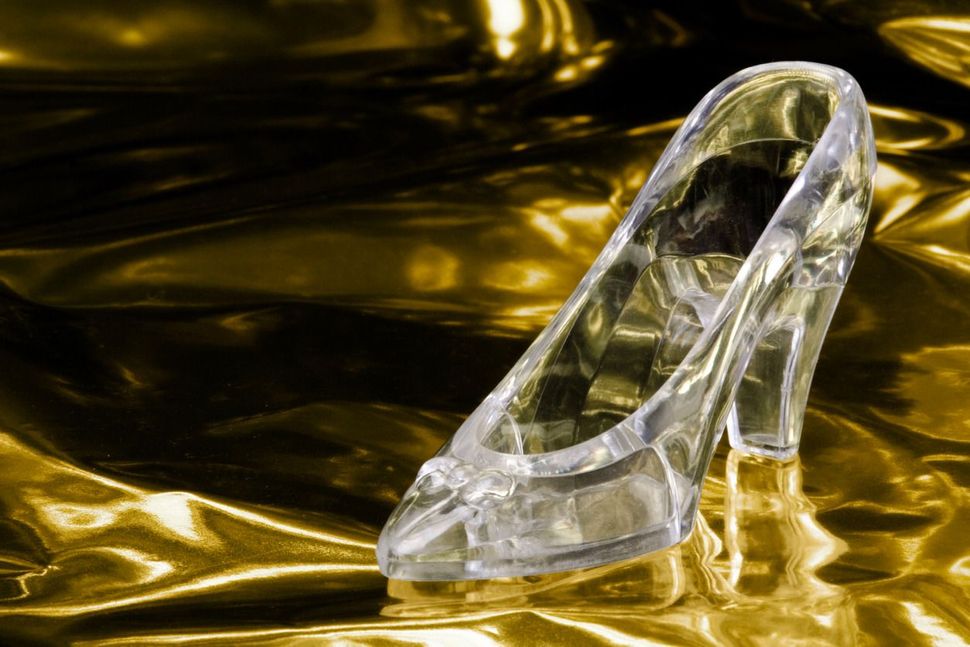 If you knew me as a child, you knew one thing about me: I was Not Allowed To Watch Disney Princess Movies.

My parents, who envisioned me growing up unhindered by gender norms to become a computer-coder-slash-marine-biologist-slash-WWII-historian, instituted a blanket ban on tales of marriage-minded aristocrats. And I embraced it — for several years, it was a core feature of my personality. I loved telling my peers that their favorite flicks were obstructing the progress of women’s rights. I loved repeating my parents’ conviction that wearing a Disney t-shirt was tantamount to transforming one’s body into a billboard for Big Corp. I loved arguing, no matter how utterly I failed to convince anyone around me, that one’s leisure time was best spent not watching widely beloved classics but sitting in the backyard and pretending to be Laura Ingalls Wilder.

But none of these thoroughly inculcated beliefs could alter the fact that I was a little girl operating in a world of Disney princess t-shirts and Disney princess fairy tale anthologies and Disney princess backpacks — really cool ones, actually, with rhinestones, that I admired in spite of myself. Sometimes I needed to take a break from introducing feminist praxis to my elementary school. Sometimes I needed to indulge in a fantasy of being attractive enough to beat out other women in the crucial battle for male affection.

I got that break in the form of the 1997 version of Rodgers and Hammerstein’s “Cinderella,” which after languishing for two decades in VHS ignominy is coming to Disney+ on February 12 — at midnight, of course. Valentine’s Day plans? Cancel them. Zoom meetings? Call in sick. Dinner party in the works? Just kidding, you shouldn’t be having those anyway.

On nights when my mother worked late, my father schlepped me and my brother to our local video rental store, where I inevitably gravitated towards this late-90s tour de force, a remake of the Jewish duo’s 1950 made-for-TV musical starring the iconic singer-songwriter Brandy. “Cinderella” fulfilled the letter of the Disney ban (not one of the canonical animated films, vaguely adjacent to the parent-approved flick “The Sound of Music”) if not the spirit (moral fiber synonymous with tiny waistline, self-actualization dependent on marriage and impractical footwear). It might not have slipped by my mother. But my father, whom I have always suspected of not actually knowing what a Disney movie is, was happy to oblige. At home, after scarfing down several slices of frozen pizza and subduing my younger brother, who naively thought he was going to be able to watch “Little Bear,” I settled in for an hour-and-twenty-eight-minute reprieve from being an eight-year-old iconoclast.

“Cinderella” is not in any way an overlooked feminist classic. But if you or the girlboss in your life need to make some concession to princess culture, which is everywhere around us and really, really hard to completely ignore, this is your film. A prime example of the kind of diverse casting that remains rare today, “Cinderella” features Whitney Houston as a song-filled fairy godmother shimmering across the screen via schmaltzy special effects that will bring you right back to the pre-internet age. Paolo Montalbán, as Prince Charming, rocks a brocade waistcoat better than any of the frat boys of “Bridgerton.” Whoopi Goldberg, as his meddling mother, manages to seem queenly even though her crown looks like it came straight off the Party City sale rack, and Victor Garber delights as her nebbishy, supremely unenthusiastic husband. Even Jason Alexander makes a cameo, valiantly attempting an Italian accent as an obsequious courtier.

Yes, Cinderella is absolutely iconic because of Brandy and Whitney — but Paolo Montalbán was one of the first times I saw a Filipino person on screen. Huge. pic.twitter.com/tGroFh7UCr

Most of all, there’s the music. Sweeping, optimistic tunes in the classic Rogders and Hammerstein’s style get a fin-de-20th-siècle facelift via Brandy’s throaty mezzo soprano. I came back for “In My Own Little Corner” and “Impossible” time after time as a child. And after watching several grainy YouTube clips this morning as a full grown adult, I can confirm — they still slap.

Despite watching “Cinderella’ hundreds, if not thousands, of times during my childhood, I still grew up more or less as my parents desired, maturing into an unmarried, clog-wearing harridan given to writing killjoy articles about pop culture phenomena. As such, I don’t know if I can actually recommend that anyone actually subscribe to Disney+. But if you happen to know someone with a password, and you can manage to log on by the stroke of midnight — well, I’m not saying you shouldn’t.

Drop everything — Rodgers and Hammerstein’s “Cinderella” is coming to Disney+