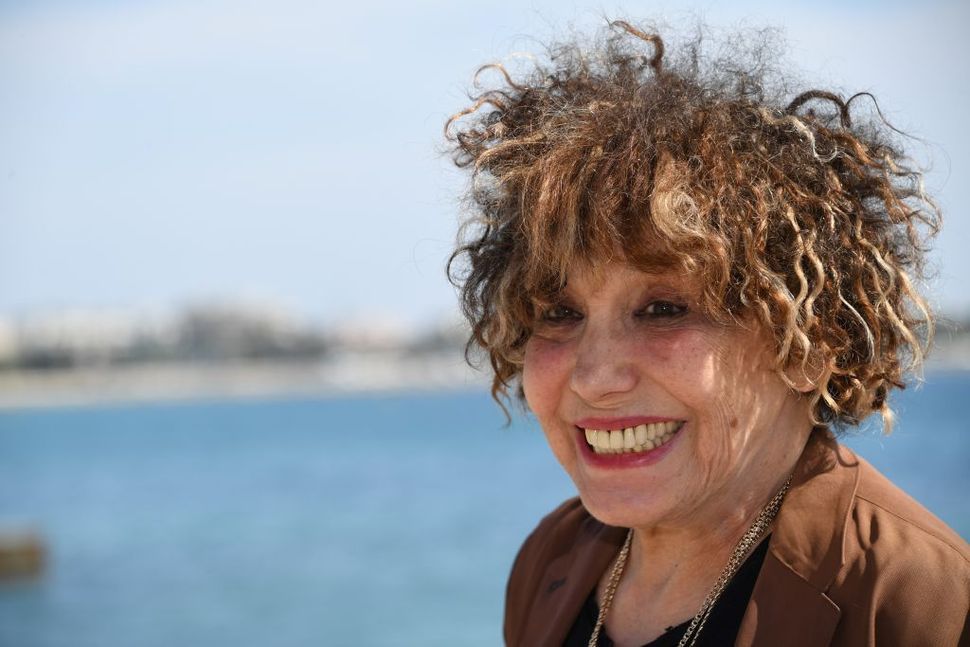 The French actress, 88, racked up dozens of credits before finding international fame with “Call My Agent,” in which she plays the fast-talking, reefer-smoking talent agent Arlette. In a world where older women rarely get any screentime, much less the chance to take center stage, the actress has become a phenomenon, with viewers flocking to the unaffected confidence she radiates.

You could say the same of many of her characters. The success of “Call My Agent” has allowed Rovère to take that gruff persona on the road — in the last year, she’s played irreverent (and Jewish, and reefer-smoking) matriarchs in the Netflix series “Family Business” and the thriller “Mama Weed,” which is set to debut in American theaters on July 16. She’s also published a memoir (not yet available in English) that details her childhood experience of hiding from the Nazis in occupied France and her youthful love affair with jazz music and jazz stars like Chet Baker.

But, Rovère said, newfound fame hasn’t changed her daily life. “I don’t get into the feeling of self-importance or anything like that,” she said, adding that she prefers to spend time with her daughter, her friends and her cats. And above all, she likes to stay in her light-filled Paris apartment.

I asked Rovère about quarantine hobbies and octogenarian fame. Here’s what she had to say. The following conversation has been edited for length and clarity.

On quarantine: For me it was OK because I like my place. I like to be home. I have everything I need. The silence outside was miraculous, because there were no cars, no noise, no nothing. I read a lot, I listened to music, I went to YouTube and listened to interesting things. I have two cats.

On playing a fierce older woman in “Call My Agent:” Arlette is very much like me. I chose to play her very close to myself. The real agent I’m impersonating in the show is a very different woman from me. She was a little lady. I’m not a lady, I’m a woman. I’m a feminist — not a woman who hates men, I just want equality.

On writing her memoir: I didn’t want to write about myself. I didn’t think it was proper. But I didn’t know anything from my parents, and my daughter wanted to know everything about me, so I started to write. It’s very difficult explaining about yourself and then hoping that everybody is going to be interested in you.

On advice for young actors: Try to be unconventional. Try to seek the truth. Try to be natural. Don’t fall into the trap of your own importance.