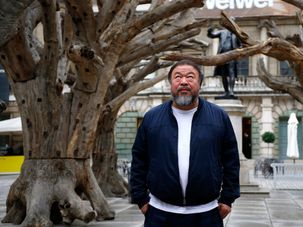 Chinese dissident artist Ai Weiwei will be featured in a new exhibition coming to the Israel Museum in June, 2017. 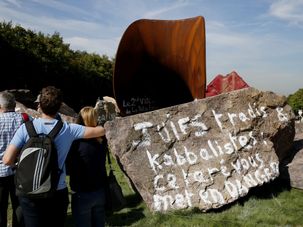 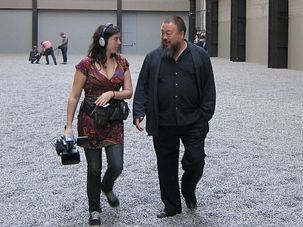 Two Israeli films are on the Academy Awards’ short list for the best documentary category, along with one by a Forward 50 selection. 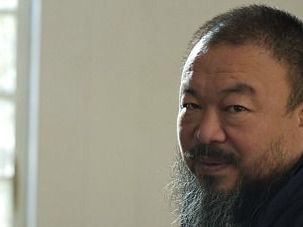 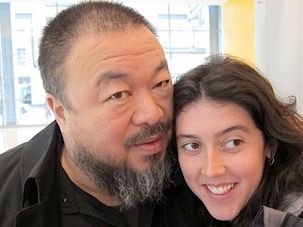 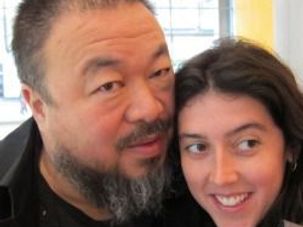