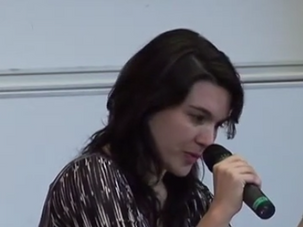 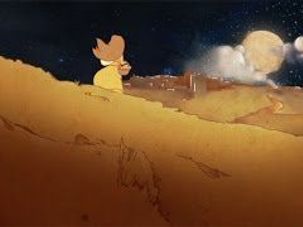 Just in time for Shavuot! 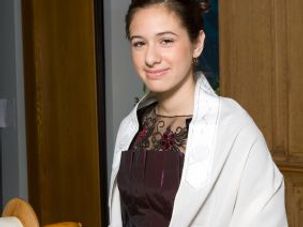 In light of bat mitzvah’s 90th anniversary, the JCC in Manhattan is hosting an exhibit about ceremony , as well as a concert and performance this Thursday night dedicated to the ceremony. 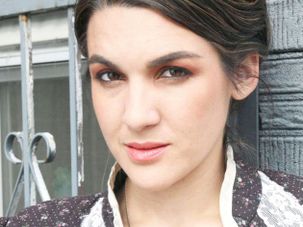 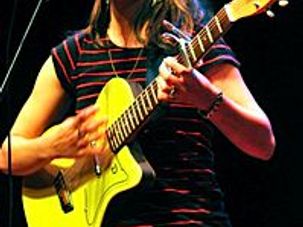