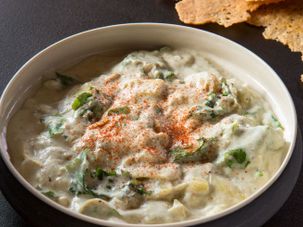 A healthy, vegan version of the classic spinach and artichoke dip uses cashew cream for richness. 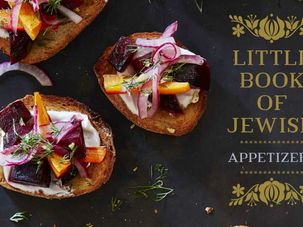 In her new cookbook, Leah Koenig serves up appetizers that push the boundaries between traditional and modern. 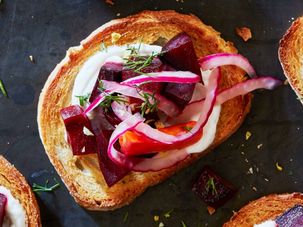 In this beautiful holiday hors d’oeuvre, you get all the best of Ashkenazi cuisine — the tangy and bright and creamy and crunchy — in one bite. 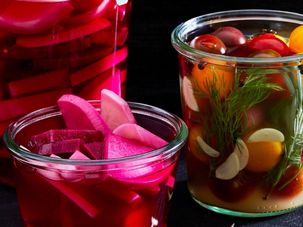 These gorgeous pickles can be part of a festive Rosh Hashanah cheese plate that might also include sour cherries, dried figs and slices of halvah. 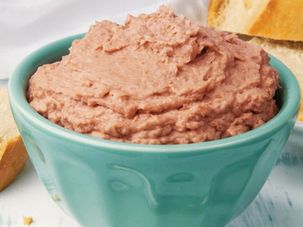 A classic recipe from Jewish-Romanian steakhouse Moskowitz & Lupowit, which closed its doors in 1966. 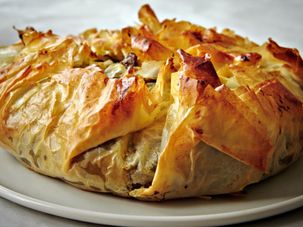 A Moroccan dish of shredded chicken and spices cooked inside phyllo dough makes for an impressive and delicious starter. 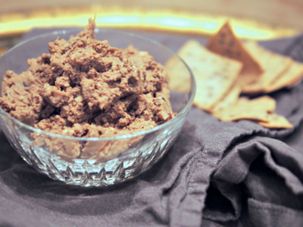 Created by Alsatian Jews in the Middle Ages as an adaptation of foie gras, this iconic-if-humble dish is in danger of losing its authenticity. 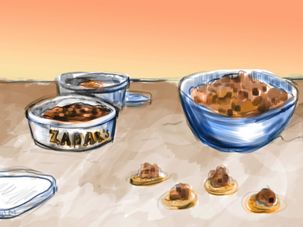 After lamenting the fate of a classic-if-humble appetizer, Jules Cohn goes on a quest for a decent store-bought option. The results are in.

You’ve read the chopped liver elegy and cringed over the results of the taste test. Isn’t it time you made your own?