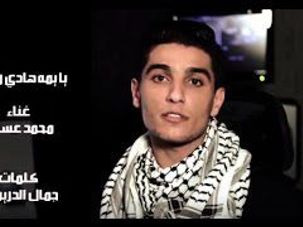 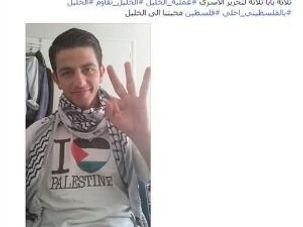 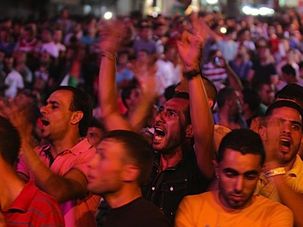 The finalists of “Arab Idol” were as glamorous as Hollywood stars in their tuxedos and evening gowns, but their real lives couldn’t be further from the bright lights of the stage. 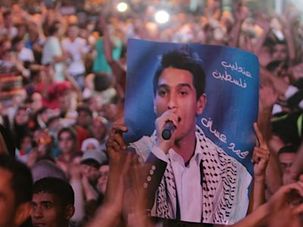 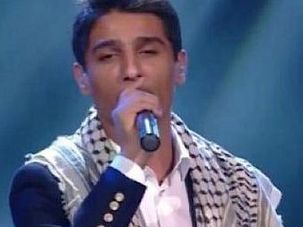 The fractious factions in the Gaza Strip and across the Israeli-occupied Palestinian territories have found one voice to unite behind — a 22-year-old youth singing songs about a lost homeland on the Middle East’s version of “American Idol.”