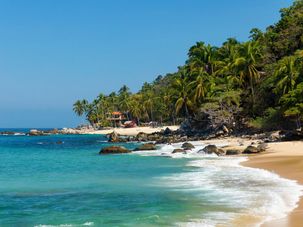 Hear me out: ‘Bachelor In Paradise’ is just adult Jewish summer camp. 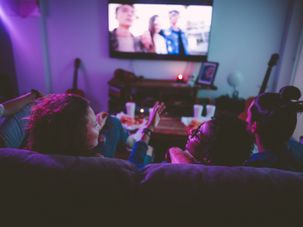 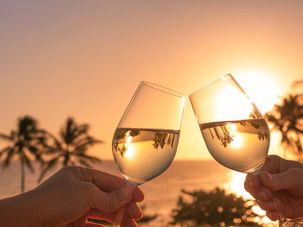 We are Team David (or Chicken), and we are proud to support him. 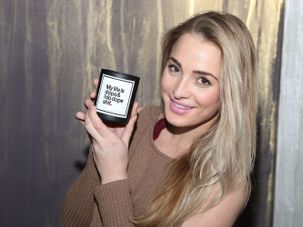 Block issued a hasty apology after Rachel Lindsay publicly called her out. 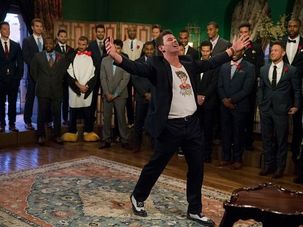 Will The First Black Bachelorette Choose A Jewish Hubby?

I swiped my B-card to try to answer the question I heard my people crying out: Are there any Jewish competitors on The Bachelorette? 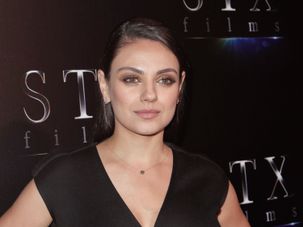 Mila Kunis and Ashton Kutcher made their debut on ABC’s hit show ‘The Bachelorette’ last night to support Rachel Lindsay in her search for love. 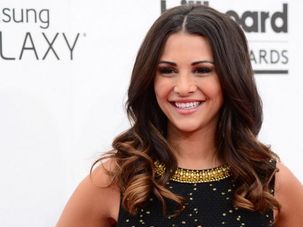 If anyone knows to stay away from Nick Viall, it’s Andi Dorfman. The former ‘Bachelorette’ warned her successor on Twitter after a surprise appearance by her ex. 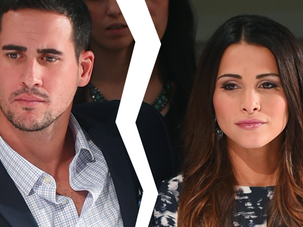 Andi Dorfman was in tears on the latest ‘Bachelor: Tell All’ special. For the first time, the Jewish ‘Bachelorette’ opened up about her breakup with ex-fiance Josh Murray. 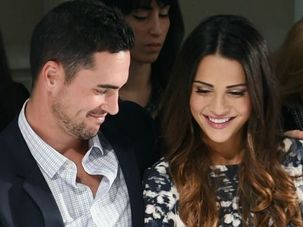 It seems Andi Dorfman is single again. The Jewish reality TV star has abruptly called off her engagement to Josh Murray, who purportedly won her heart on ‘The Bachelorette.’ 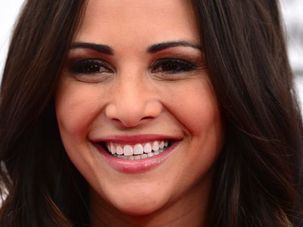