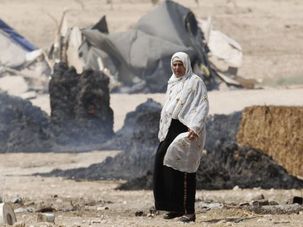 The Israeli government is shelving a proposal to resettle tens of thousands of Bedouin residents of the Negev that had drawn fierce criticism. 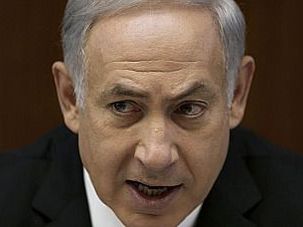 Israel’s public is split down the middle on whether to go to war with Iran. The very fact that it’s being debated openly has some securocrats up in arms.