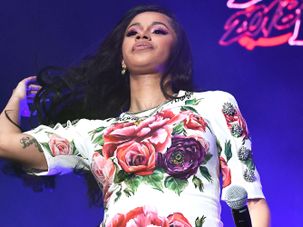 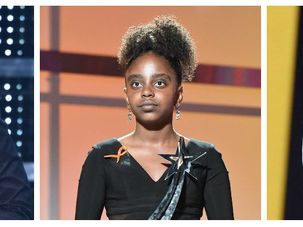 Tiffany Haddish, Drake, and All The Jews Who Rocked The BET Awards 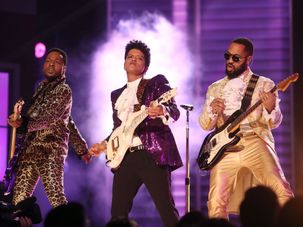 If you don’t know, now you know. 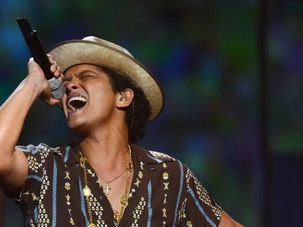 Heard of the Chabadnik who helped the Cowboys reach the Super Bowl in 1993? Seth Rogovoy explains the secret Jewish history of the year’s biggest game.