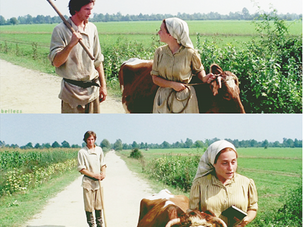 In ‘Fiddler on the Roof,’ Chava is a hero. But she wasn’t always.

In every other adaptation of Sholem Aleichem’s stories, Chava’s marriage destroys her family. Until, that is, she came to America. 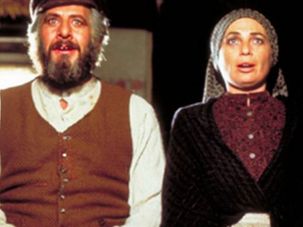 6 Things About 'Fiddler on the Roof' on 50th Anniversary

As the theater world celebrates the 50th anniversary of ‘Fiddler on the Roof,’ we bring you a trove of obscure fun facts about the Jewish classic. 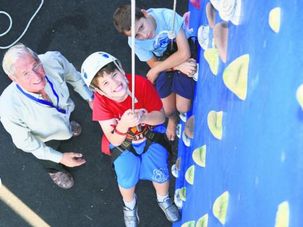 Most people know Chaim Topol as Tevye in ‘Fiddler on the Roof.’ But to a group of sick Jewish and Arab children in the Galilee, he is their biggest cheerleader.