Cynthia Nixon Calls Out ‘Sex And The City’ Failings: Race, Feminism and Money

‘Of course it’s a feminist show,’ she added. 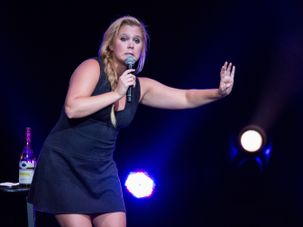 Amy Schumer does her part to remind us that celebrities’ opinions are usually at the whims of their fans.

“We all know that Larry is the person closest to the governor and he doesn’t do anything without the Cuomos’ knowledge.” 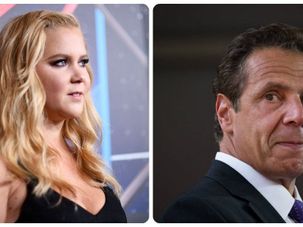 The question is — how much influence did her cousin Chuck Schumer have on this decision?

The mailer said that Nixon, who belongs to a synagogue and is raising her children Jewish, “won’t stand strong for our Jewish communities.” 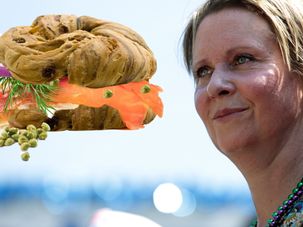 It’s not as bad as eating pizza with a fork and knife, but it’s close. 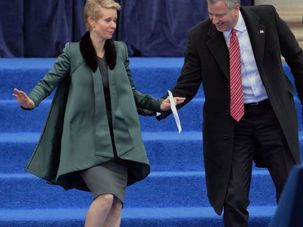 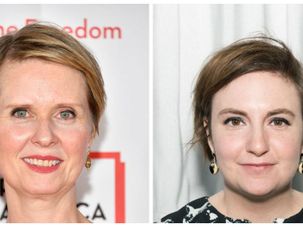 Not that there’s anything wrong with that!