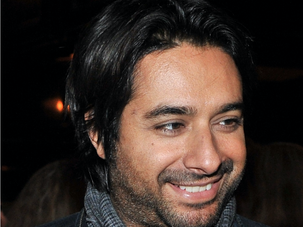 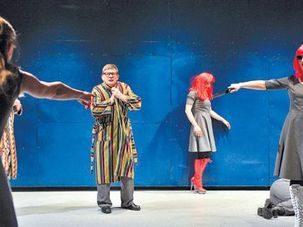 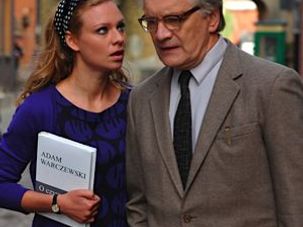 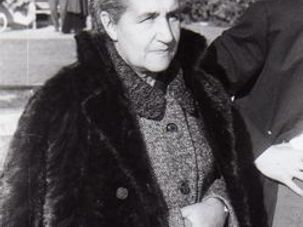 Although her centenary is not until July 13, the Swiss Jewish philosopher Jeanne Hersch (1910-2000) is already being remembered as a gimlet-eyed defender of freedom.