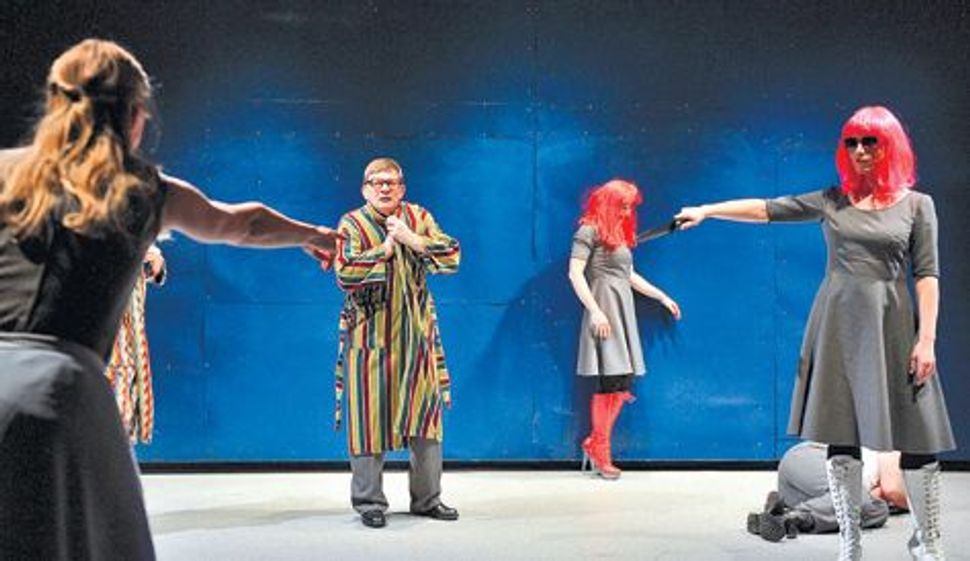 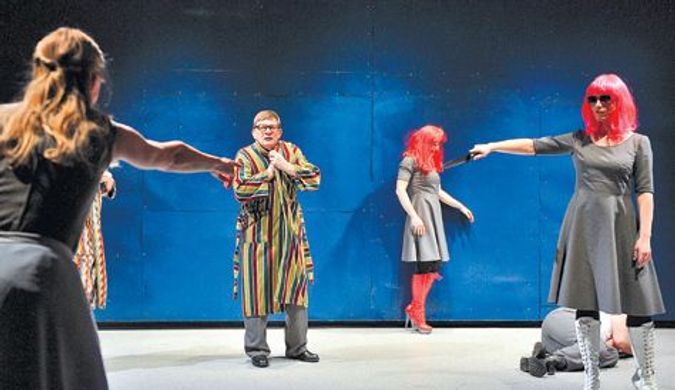 Since 2002 Lodz, an industrial city in western Poland, has been holding a festival called Four Cultures, which packs into a few days in September events from all areas of the arts, including interdisciplinary arts, representing the four major cultures of the inhabitants that make up the city: Polish, German, Russian and Jewish. This year the festival added a subtitle, “Master Artists.”

The Polish hosts were represented by poet Czeslaw Milosz, whose centenary was marked this year. A book of a selection of columns Milosz wrote during the last years of his life in the Polish newspaper Gazeta Wyborcza was published recently, and the newspaper’s editor Adam Michnik was hosted at an evening in Milosz’s memory.