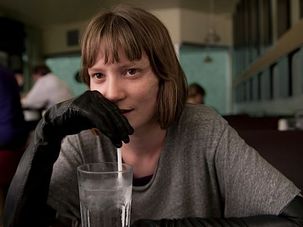 ‘Maps to the Stars,’ the latest movie from Canadian auteur David Cronenberg, is a kind of ghost story. But the horrors it portrays are entirely of this world. 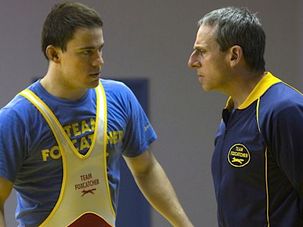 There was a lot of buzz — and not necessarily the good kind of buzz — surrounding bad-boy director Abel Ferrera’s “Welcome to New York,” his fictionalized account of the Dominique Strauss-Kahn scandal, which was screened on Saturday for press and market ahead of its VOD-only release in France (a theatrical rollout is planned for America later in the year). I was busy seeing the enigmatic and dreamy Italian competition entry “Le Meraviglie” (“The Wonders”) by Alice Rohrwacher during the screening and wild after-party, which reportedly vied with the film for obscenity and grotesquery. In the wake of the film’s release, Strauss-Kahn’s lawyer said that the former International Monetary Fund chief planned to sue Ferrara for defamation. (DSK is reportedly “heartbroken and terrified” and refuses to see the film.) 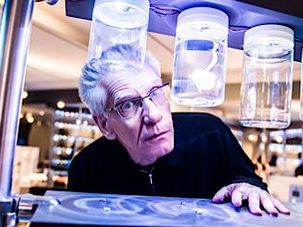 Filmmaker David Cronenberg is being celebrated with two exhibits in his hometown of Toronto. It’s been an unlikely ascent from genre outlaw to artistic heavyweight. 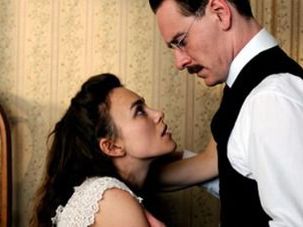 Thesis to Conclusion in 23 Years 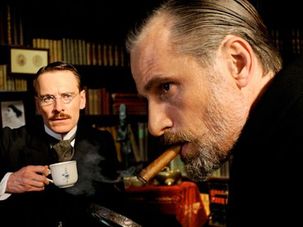 For the 11 days of the 68th Venice International Film Festival the Israeli flag, waving proudly alongside that of Iran. For Eran Kolirin, writer and director of the Israeli competition entry “Hahithalfut” (“The Exchange”), the juxtaposition was neither humorous nor ironic. “This is the place where we should be together.”