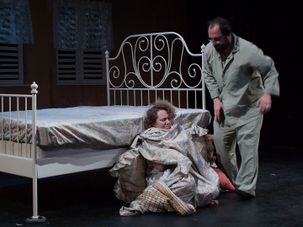 Watching a Hebrew play from 1981 performed in Yiddish may not be the most bizarre thing I’ve done for the Forward, but it was surprisingly important. 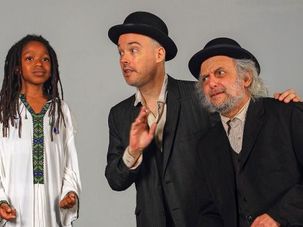 The 'Godot' We've All Been Waiting For

There’s a lot that’s perfect about doing Samuel Beckett’s classic play ‘Waiting for Godot’ in Yiddish. We just needed this new production to realize it. 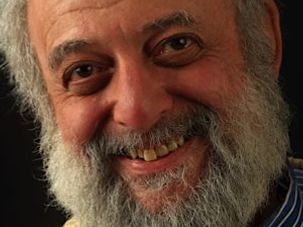 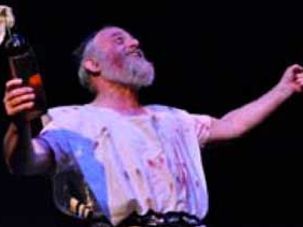