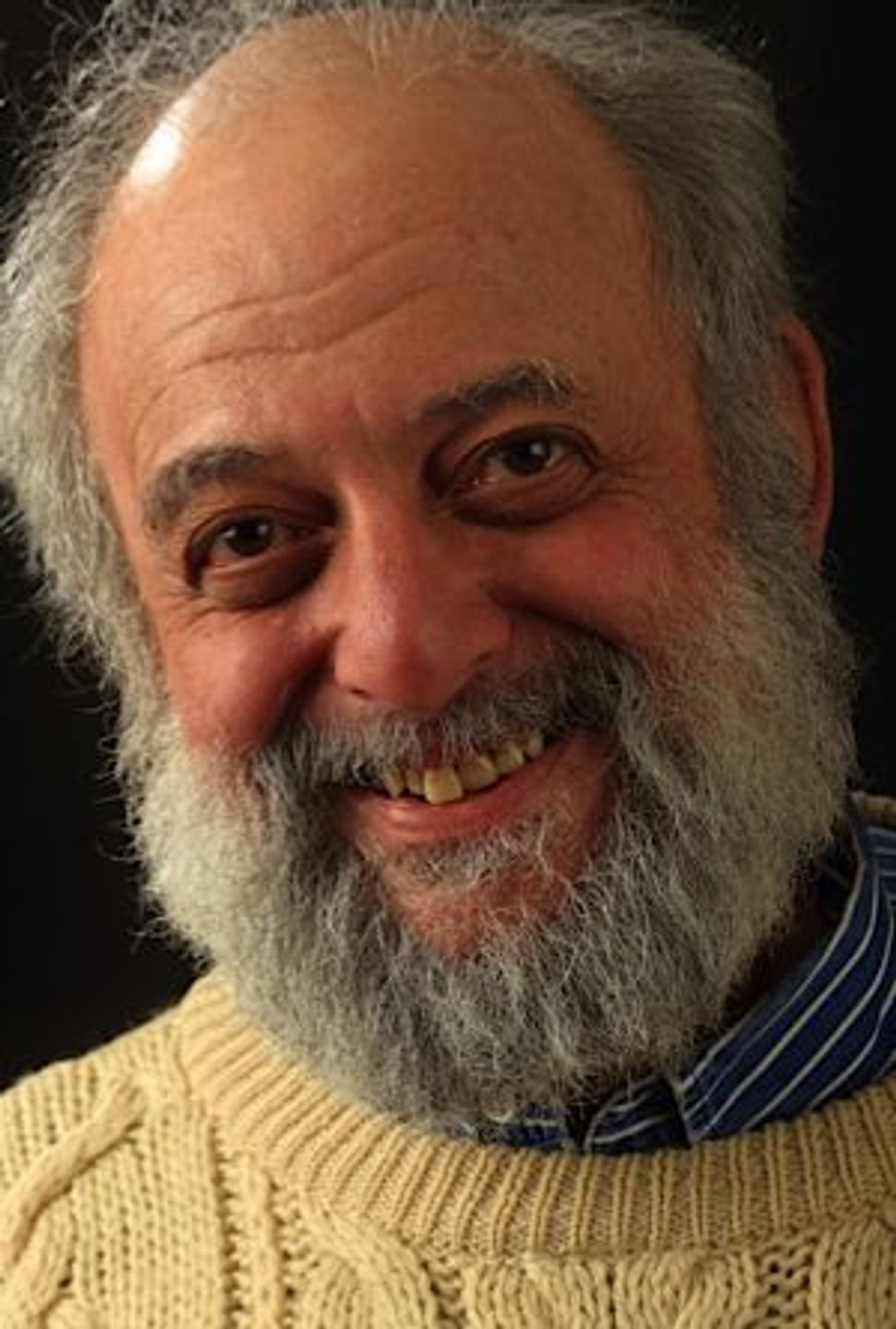 That campaign didn’t meet its goal, but the play will be going forward anyway, in part thanks to the $7,370 it did succeed in raising. According to a New York Times blog post on Friday, the New Yiddish Rep will be partnering with the Castillo Theater to mount the production from September 20 to October 13 at the 543 West 42nd Street in Manhattan.

The production will be directed by Yiddish theater veteran Moshe Yassur, and is based on a text translated by Shane Baker, who is the creator of a series of comic videos for the Forverts. Baker also acts in the play, alongside Avi Hoffman, Nicholas Jenkins, Rafael Goldwaser and New Yiddish Rep artistic director David Mandelbaum, who will be play the role of Estragon.

“Who’s better at waiting than the Jews?” Baker said in a press release sent out this morning. “Interestingly, in Beckett’s early drafts of the play, the character of Estragon was named Levy. That tells you something.”