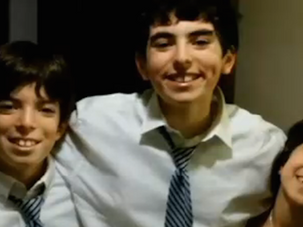 Three Israeli-American siblings were sent to a Detroit area juvenile detention center for refusing to speak to their father, who is embroiled in a bitter custody battle with their mother. Did the judge step over the line? 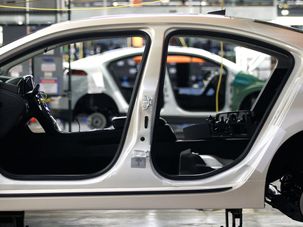 There's a Jewish Cemetery Hidden Inside a GM Plant

General Motors, home to the Corvette, the Camaro, the Cadillac — and a Jewish cemetery? One of the automobile giant’s factories is also home to an 155-year-old resting place.

A synagogue in suburban Detroit has received a $10 million endowment to fund its music program. 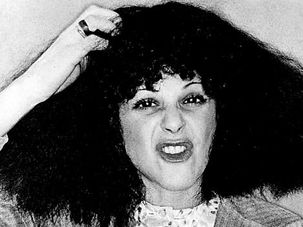 Jews first came to the Great Lake State during the Revolutionary War — and never left. The state gave us Gilda Radner, Ivan Boesky and a sammy called ‘Boisterous Brisket.’ 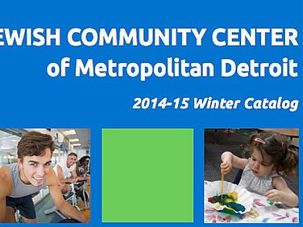 Hundreds Rally To Save Detroit JCC

Hundreds showed up at the Jewish community center in the Detroit suburb of Oak Park in an effort to save the building. 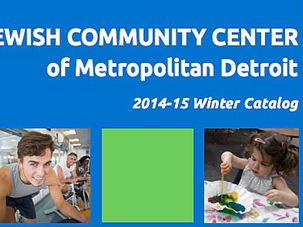 Amid persistent budget deficits, the Jewish community center building in the Detroit suburb of Oak Park may close this spring. 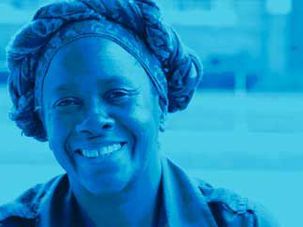 “The connection I have with Judaism, to me, is very special,” explained Chava Karen Knox, 48. “When you recognize that God is in everything around you, it centers you in who you are.” 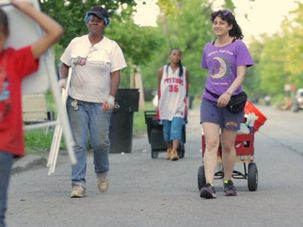 VIDEO: Jews journey to a black Detroit neighborhood to help build a community garden. Along with the collards, beans and tomatoes, both groups hope to harvest a new era of trust. 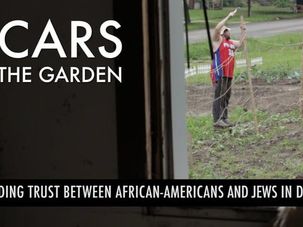 Jews journey to predominantly black East Detroit to help build a community garden. Along with the collards, beans and tomatoes, both groups hope to harvest a new era of trust. 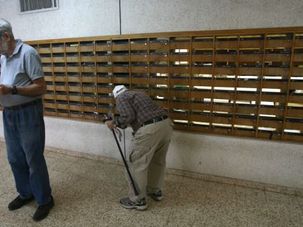 The metropolitan Detroit regional office of the U.S. Postal Service issued a clarification to its branches after a local post office said it could not accept mail sent to Israel.