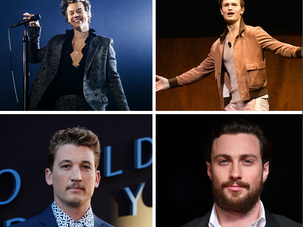 FYI: Some historians argue that Elvis had Jewish ancestors. 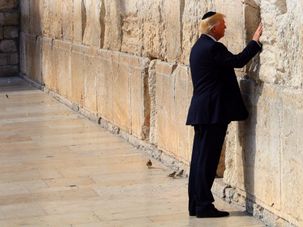 The map of Jewish members of Congress is a map of Jewish America. But two are from tiny Memphis Jewry. Is that connected to the mystery of Elvis? 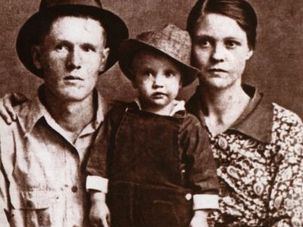 On Elvis' Yahrzeit, His Not So Secret Jewish History

Tablet magazine has a charming podcast (originally broadcast on Santa Monica public radio station KCRW-FM, they note) of Memphis native Harold Fruchter, son of the late Rabbi Alfred Fruchter, reminiscing about his family’s relationship with Elvis Presley. Elvis lived downstairs from the Fruchters as a teenager, befriended them and occasionally served as their Shabbos goy. Elvis’s and Harold’s mothers were friendly and Mrs. Fruchter sometimes helped the impoverished Presleys with the grocery bills. Fruchter says he once heard that Elvis had made a donation to a Jewish organization to honor the Fruchters, and he found that most gratifying. 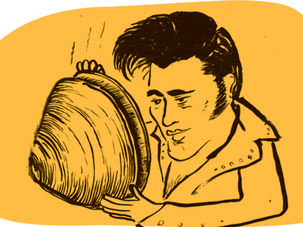 From Elvis’s ‘Do the Clam’ to Jimmy Buffett’s ‘Cheeseburger in Paradise’, it seems musicians have a taste for treyf. Here, are our top 10 songs about the forbidden foods. 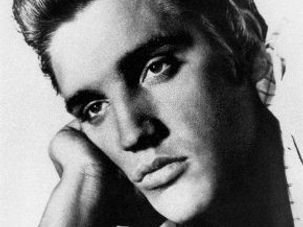 Elvis Costello shunned Israel a couple of years ago, cancelling a gig on grounds of conscience. But it seems that Israel is just the destination to celebrate the mightier, even more famous Elvis.