As a child, I would sit with my bubbe in front of her television set, watching her insert a worn out VHS tape into her VCR of a concert of one of her favorite musicians – the maybe-but-maybe-not-Jewish Elvis Presley.

The golden age of rock and roll is through, and the age of musical biopics like “Rocketman” and “Bohemian Rhapsody” is here. And movie studios can take our hands, and take our whole wallets, too, because we can’t help following this trend as it continues with one of the greatest musicians of all time.

The Hollywood Reporter announced that Baz Luhrmann will direct a biopic about the celebrated icon, and a quintet of actors and singers are up for the coveted role. Of the five stars being considered for the film, three have Jewish roots — along with one who has a love for all things Jewish.

Coincidence? Quite possibly! But I like to think it’s a nod to Elvis’ Jewish connections.

Let’s take a look at who a moviegoer might see slipping on those blue suede shoes:

Miles Teller
Most famous for: “Whiplash,” “The Spectacular Now” 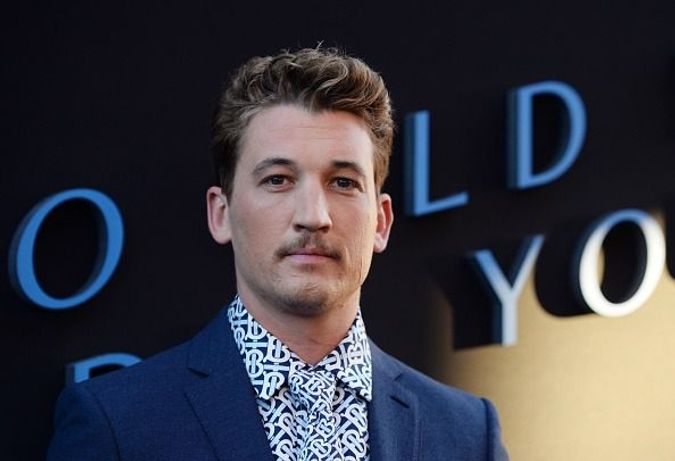 The Jewish actor rose to fame in movie dramas, and in his role in the 2014 film “Whiplash” debuted mega musical chops.

But can he sing? Not only can he hold a tune, but his cover song of choice is an Elvis classic:

Ansel Elgort
Most famous for: “The Fault In Our Stars,” the upcoming remake of “West Side Story” 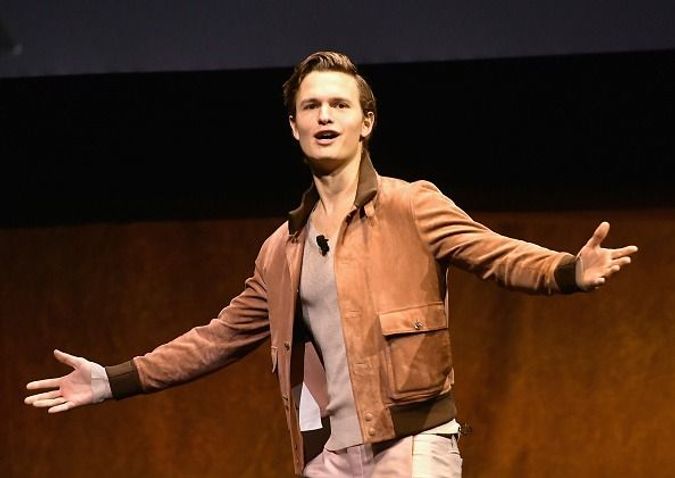 As one of the stars of the upcoming Spielberg “West Side Story remake,” Ansel Elgort has the chops to play a musician. He danced in “Baby Driver” and has a gorgeous singing voice.

And his DJ alter-ego Ansolo, the young member of the Jewish tribe could put a spin on rock and roll music that will make any of the tribe kvell. 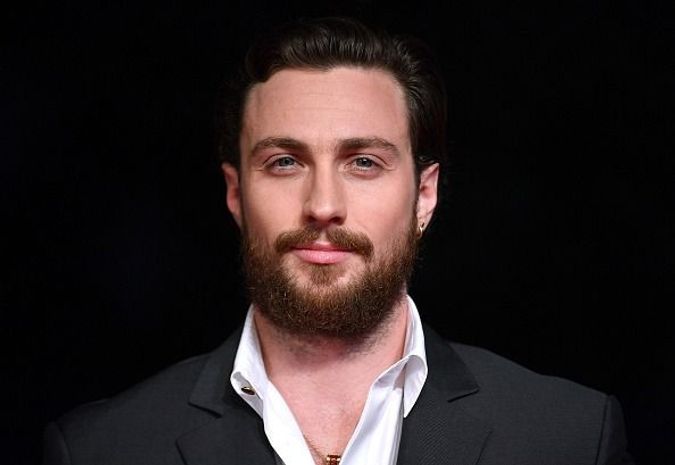 Aaron Taylor-Johnson is already a master of the genre of musical biopics — he portrayed legendary Beatle John Lennon in the 2009 film “Nowhere Boy.”

Bearing the most resemblance to Elvis himself (in this writer’s humble opinion), the British Jew is primed to run check-in at the Heartbreak Hotel.

Harry Styles
Most famous for: The boy-band One Direction, “Dunkirk” 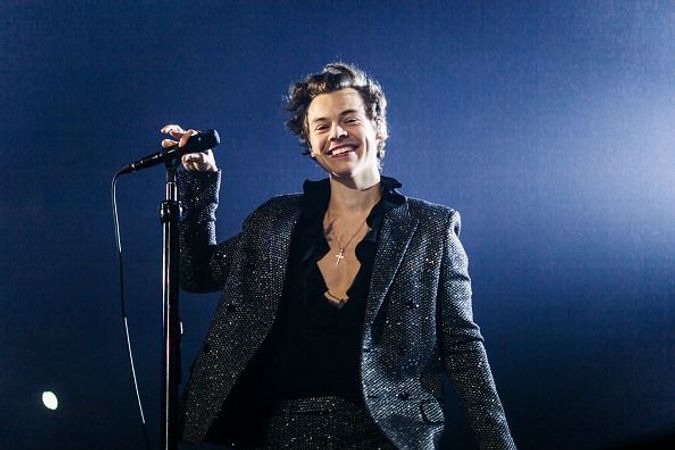 Although the singer and sometimes actor is not a member of the tribe, Styles is an outspoken lover of all things Jewish. The singer-songwriter seems to take inspiration from 60s rockers, so it’s fitting that he would be in the running to take on one of the most iconic performers of that era.

No matter who ends up wearing the sequined white jumpsuit, we can’t wait to be the fools who rush in (to see this movie.)