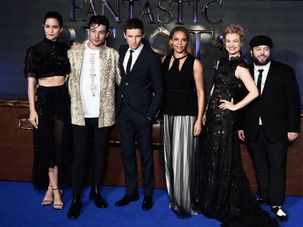 Jew you believe in magic? 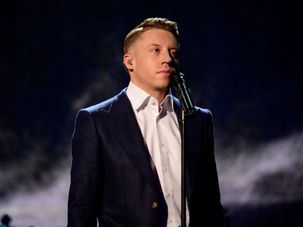 Pop stars seem to favor the shave-and-swoosh hairstyle of the Nazi Youth. 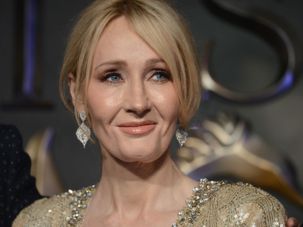 ‘Harry Potter’ has always been Jewish…according to the Jews. 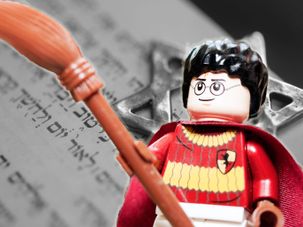 You can learn a lot about life from the magical world of Hogwarts — and a lot about Judaism too. 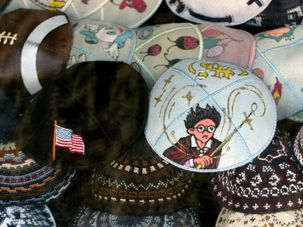 The “Harry Potter” series has given rise to a successful film series and several theme parks, as well as the eternal question: Is Harry Potter Jewish? 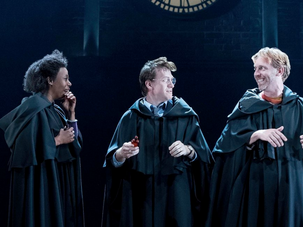 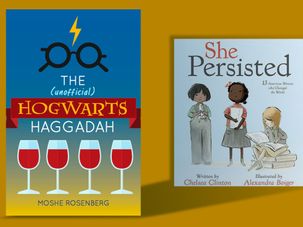 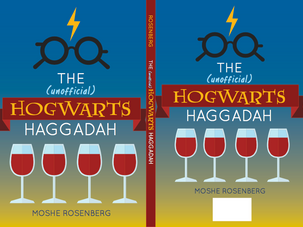 Hogwarts provides a perfect model of educating each child according to his or her own needs, just as the story of the Four Sons teaches us.

A new addition to the Harry Potter saga is about to hit the shelves, this time in the form of a haggadah. Rabbi Moshe Rosenberg of Queens, New York is set to release his “Unofficial Hogwarts Haggadah” within the next two weeks in select Jewish bookstores, including Long Island Judaica, The Judaica House in Teaneck, and Golds World of Judaica in Australia. 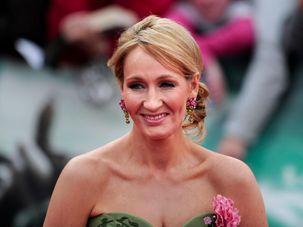 J.K. Rowling Has Been Roasting Alt-Right Trolls — and it’s Glorious

In case you missed it, J.K. Rowling has been absolutely killing it on Twitter.