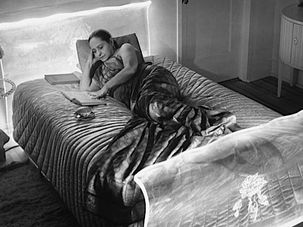 The Jewish queen of beauty, Helena Rubinstein, had many secrets. The biggest one is that she wanted to change the world. 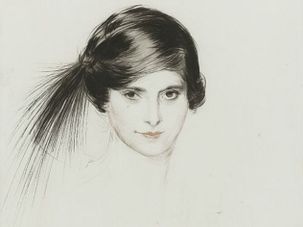 Susan Reimer-Torn’s concern with fashion marked her as a pariah in her Orthodox family. But women like Madame Helena Rubenstein taught her to embrace the beautiful. 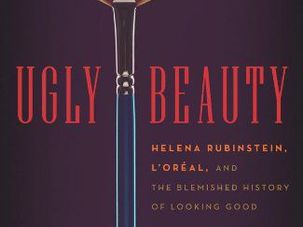 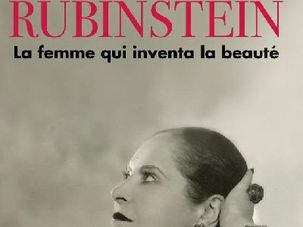 In the world of beauty, Helena Rubinstein is still a legend, yet the details of the tycoon’s life, from her birth as Chaja Rubinstein in the Jewish Kazimierz district of Kraków, to her death in her mid-90s in 1965, are comparatively little-known. A new biography from Les éditions Grasset in Paris, “Helena Rubinstein: The Woman who invented Beauty” by Michèle Fitoussi, aims to correct that.