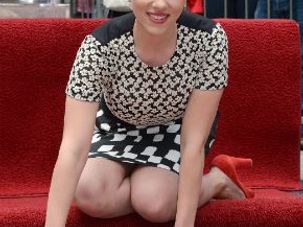 Jewish mothers — the butt of so many jokes — don’t always get the respect they deserve. For that reason, the Shmooze commends Scarlett Johansson for specifically thanking her own Jewish mother as she received a star on the Hollywood Walk of Fame on Wednesday. 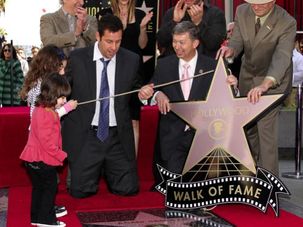 Well it’s about time. Movie-star Adam Sandler was awarded the 2,431st star on the Hollywood walk of fame yesterday. Actors Henry Winkler and Kevin James roasted the funnyman, who was accompanied by his wife Jackie, and daughters Sadie and Sunny. 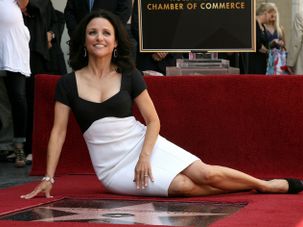 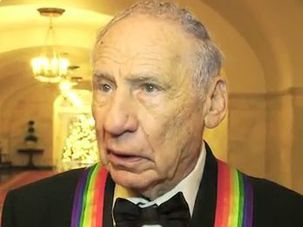