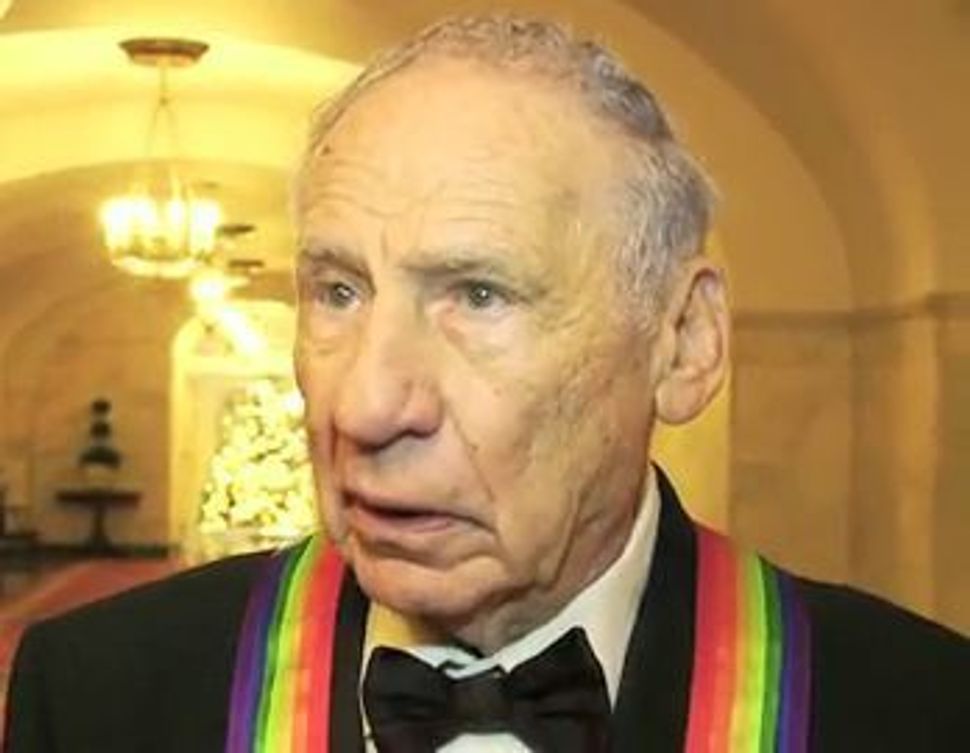 Brooks, who was born Melvin Kaminsky in Brooklyn, won an Oscar in 1969 for his screenplay for “The Producers,” a musical, that features a satirical riff on the Nazi Party in a song called “Springtime for Hitler.” Although, he is perhaps most popular for his comedic directing and acting roles in cult classics like the 1987 “Star Wars” spoof “Spaceballs” and the horror-film parody “Young Frankenstein.”

One of only 12 entertainers to win an Oscar, an Emmy, a Tony and a Grammy, Brooks will be the 2,406th celebrity to receive a star.