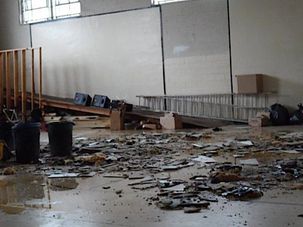 As synagogues assess the financial costs they incurred from Hurricane Sandy, many realize they don’t have the resources to repair the damage. Plus: A list of synagogues hurt by the storm. 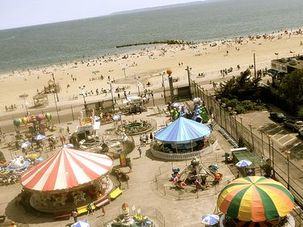 The Coney Island History Project suffered serious damage from Sandy. But the museum soldiers on, assembling more stories from the land of Mermaid and Surf avenues. 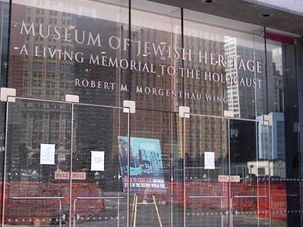 Of all the Jewish institutions in New York, the Museum of Jewish Heritage, found itself in the most vulnerable position as Hurricane Sandy bore down on the city Monday night. It was thought that the museum, located right on the edge of New York Harbor, in Battery Park at the southern tip of Manhattan, was sure to be severely damaged by swells roaring over the sea wall.

About 18,000 families in the Orthodox town of Lakewood, N.J. remained without power Wednesday after it took a nasty hit from superstorm Sandy. 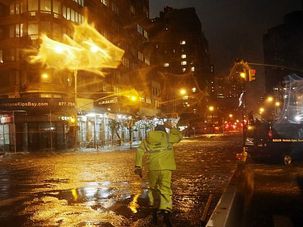 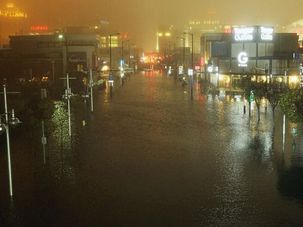 Sandy, one of the biggest storms ever to hit the United States, roared ashore with fierce winds and heavy rain on Monday near the gambling resort of Atlantic City, New Jersey, after forcing evacuations, shutting down transportation and interrupting the presidential campaign. 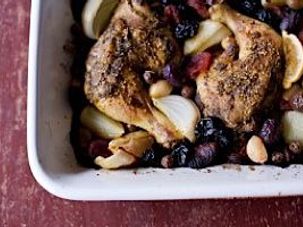 As East Coasters prepped for the Frankenstorm, stores sold out of flashlights, bottled water and… bagels? According to the Village Voice, nary a bagel was to be found in Manhattan’s West Village this morning. 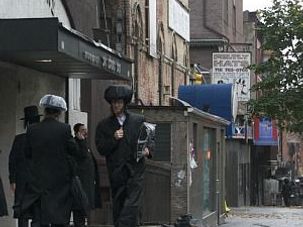 Hurricane Sandy won’t last 40 days and 40 nights, but it still seems pretty Biblical to some.