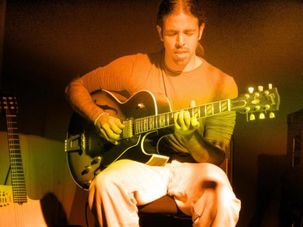 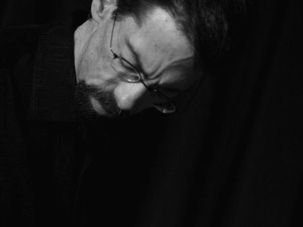 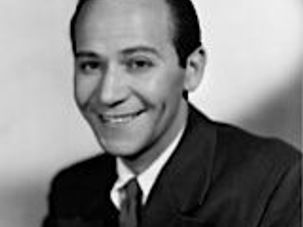 Some Jewish Broadway tunesmiths were gifted with longevity, like Irving Berlin, the Methuselah of Tin Pan Alley, who was still around to celebrate his centenary in 1988. By contrast, the much-beloved Frank Loesser — who would have turned 100 on June 29 — died over 40 years ago at the premature age of only 59.