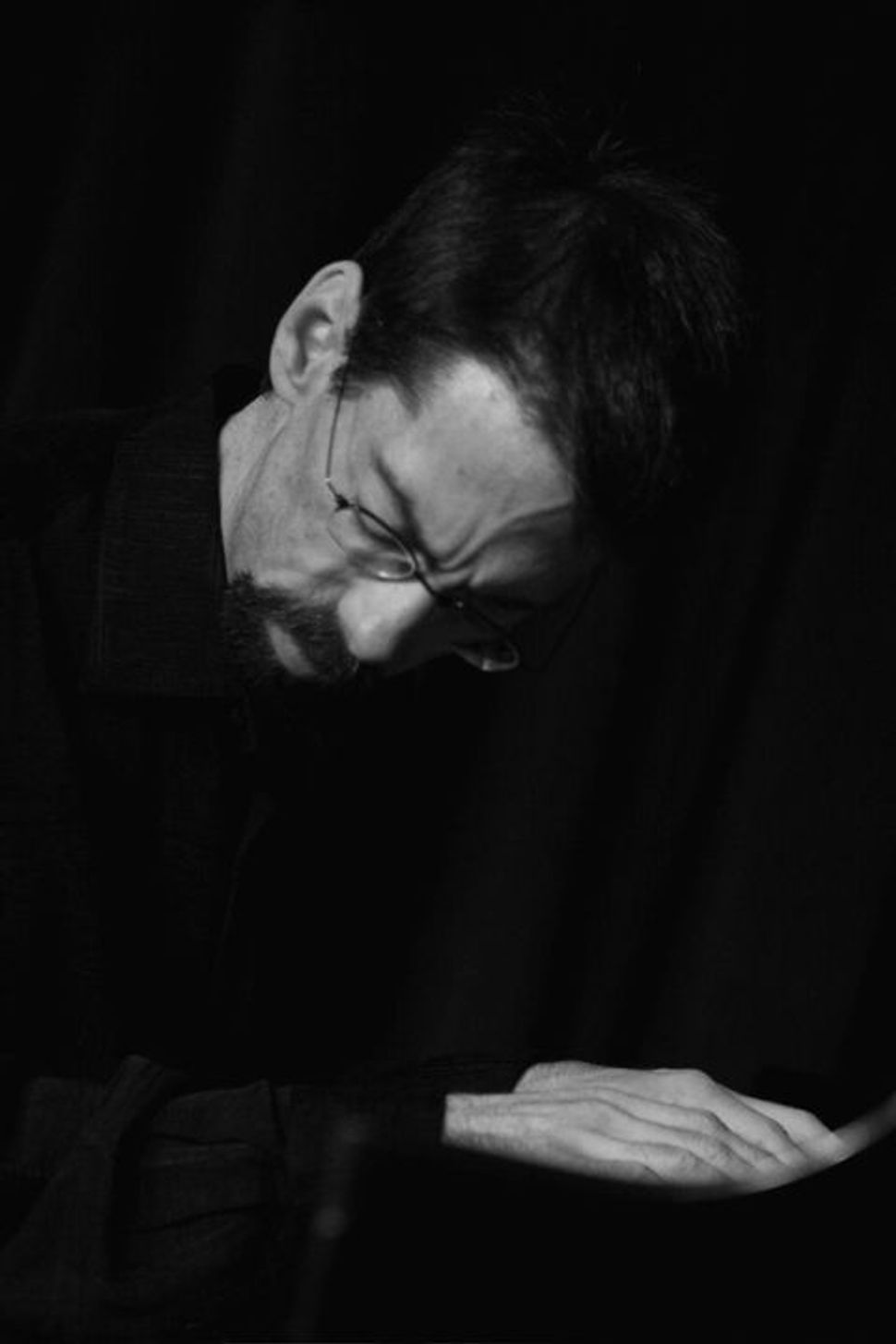 One of the few openly gay musicians in the surprisingly closeted and macho world of jazz, Hersch has also been HIV-positive since 1986, conquering many related health issues since then. A prolific recording artist for such labels as Nonesuch and Sunnyside, Hersch cheerfully told one interviewer: “I was raised Jewish, Americanized Reform Jew, so I guess that makes me a ‘Jew-Bu’!”

On a representative CD, “Fred Hersch Plays Rodgers & Hammerstein,” Hersch applies layers of complexity and contradiction to apparently simple Rodgers tunes like “A Cock-Eyed Optimist” and “The Surrey With the Fringe On Top,” until they sound like part of a highly intellectualized, quasi-Talmudic discourse.

On another brilliant CD, “Let Yourself Go (Live at Jordan Hall),” Hersch is the same uncompromising guide through multi-layered sonic experience. Whether he’s interpreting Kurt Weill’s “Speak Low”; Gershwin’s “I Loves You, Porgy”; or Irving Berlin’s “Let Yourself Go,” nothing is facile or prefabricated.

A skilled composer himself, Hersch offers analytic understanding of jazz moderns, especially Duke Ellington’s legendary composer and colleague, the openly gay Billy Strayhorn. The CD “Passion Flower: Fred Hersch Plays Billy Strayhorn” features a particularly telling solo on Strayhorn’s “U.M.M.G. (Upper Manhattan Medical Group),” named in tribute to the office of Strayhorn and Ellington’s personal physician; Hersch’s own medical dramas over the past decades may have given him extra insight into this unusual homage. Likewise, the CD “Thelonious: Fred Hersch Plays Monk,” offers a particularly tender and affectionate version of Thelonious Monk’s “Pannonica,” titled in honor of Nica Rothschild, the subject of the recent documentary “The Jazz Baroness.” Always authentic and rewarding to hear, Hersch is an always-welcome presence on the jazz scene.

Watch the trailer for the documentary ‘Let Yourself Go: The Lives of Fred Hersch’: