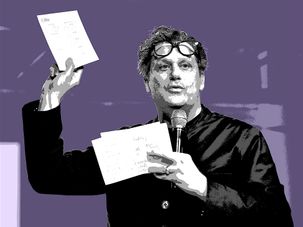 Once teased by the other boys in his modern Orthodox Brooklyn day school, Isaac Mizrahi became a person of standing in the community this year, when the Jewish Museum dedicated an exhibit to the fashion designer’s work over the decades. 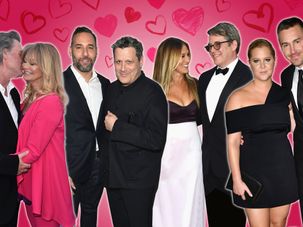 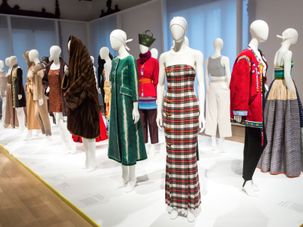 “Isaac Mizrahi: An Unruly History” at the Jewish Museum is affable and awash in color. But when it comes to the subject of Jewishness, the exhibit is a study in missed opportunities. 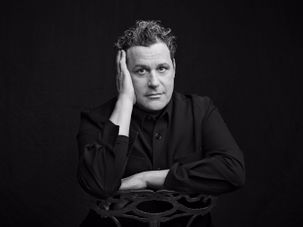 Isaac Mizrahi has been a fashion designer, host of “The Isaac Mizrahi Show” and he’s now the subject of a new exhibit at the Jewish Museum. He talks with our reporter about his Jewish childhood, his runway collections and his life philosophy. 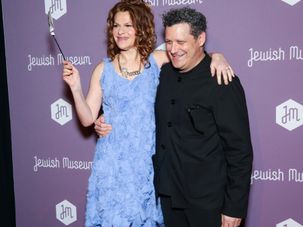 Worried about what to wear on Rosh Hashanah and Yom Kippur? Don’t stress it! Forward reporter Rebecca Spence tracked down superstar fashion designer Isaac Mizrahi, who has his own strong views - on both fashion and tradition - and shared them with us via e-mail. Known for both his high-end couture and a newer collection in Target stores, which features cutting-edge designs at affordable prices, Mizrahi was born and raised in the heart of Brooklyn’s (ahem) close-knit Sephardic Jewish community.