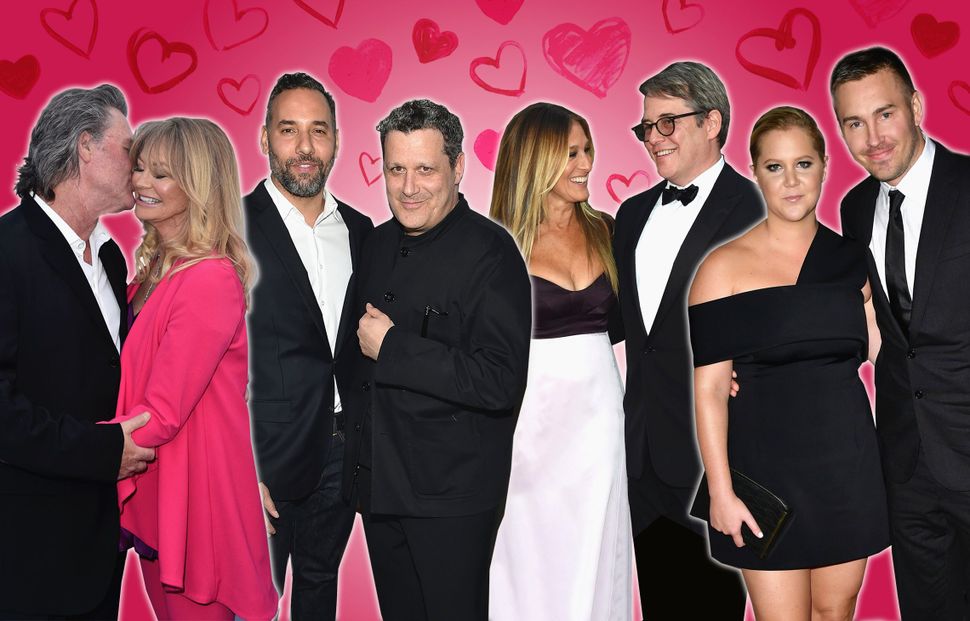 These celebrity power couples have made it through missed first encounters, awkward first dates and a particularly terrible bout of food poisoning. Here’s how they got together, and their secrets for making it last. 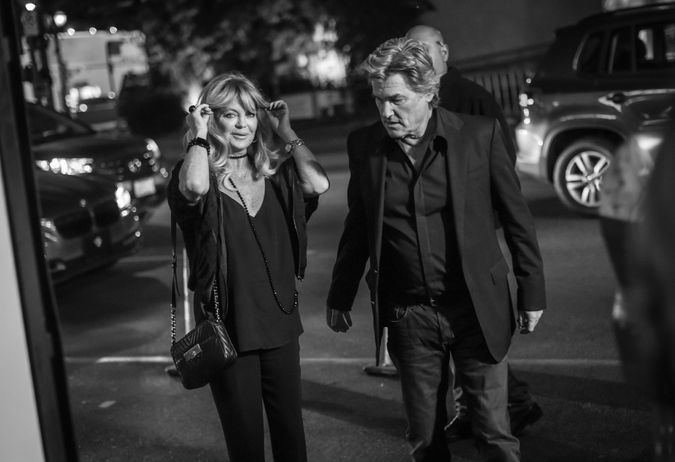 These two been together for 33 years—virtually a lifetime in the scheme of Hollywood relationships. When they first met on the set of 1968 film “The One and Only, Genuine, Original Family Band,” she thought he was cute, but felt their age gap was too big (she was 21, he was 16). They later reconnected and sparks flew. The couple never married—a decision Hawn said had zero impact on their relationship. 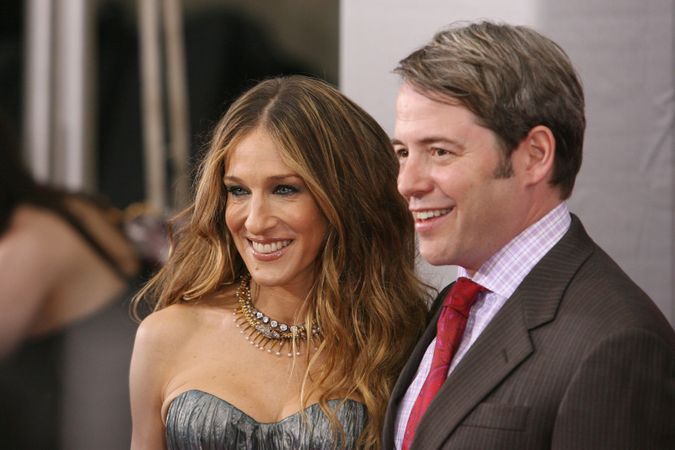 Broderick was directing one of Parker’s brothers in an Off-Broadway show when he was first introduced to his future wife. Their first date was at Cornelia Street Cafe in Manhattan where, Parker recalled, she talked a mile a minute and told a lot of “goofy stories”.

Their advice for a long lasting marriage? Never go to bed mad and find someone who is also your companion. “We really are friends beyond everything else and we talk a lot,” he told Meredith Vieira. “She’s really funny, she makes me laugh.” 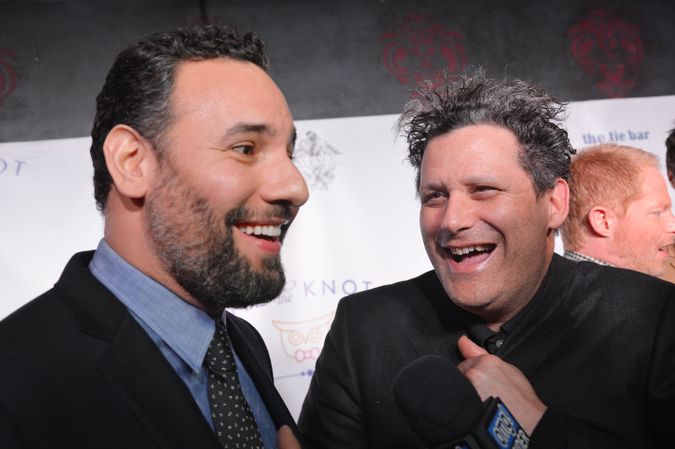 Mizrahi says you’ll just know when you meet the right person. He had been dating boyfriend Arnold Germer for six years when they decided to tie the knot in 2011. The fashion designer initially thought that getting married would be a bunch of dry paperwork—and then promptly started sobbing when the ceremony began.

“It was one of those moments [where] I wasn’t expecting that kind of emotional, emotional impact. I think when it’s right, you know it,” he said on the Wendy Williams Show. 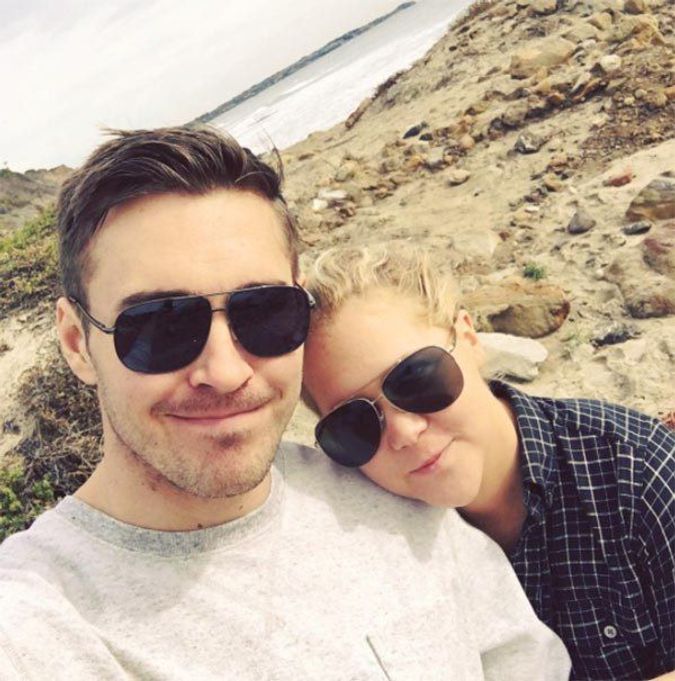 These two met on a high-profile dating app often used for celebrities. He’s a Chicago-based furniture designer, and, if Instagram is any indication, they are the cutest, least annoying loved-up couple you’ll ever see.

“I usually would go for narcissists who, you know, could never be happy,” Schumer said. “[Ben’s] just very supportive and loving and I think we’re very proud of each other.”

Side note. They also survived a bout of food poisoning together (also well documented on Instagram) so you know it has some staying power.