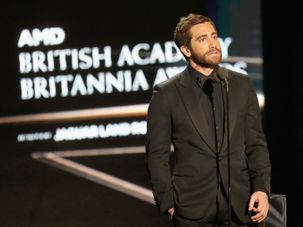 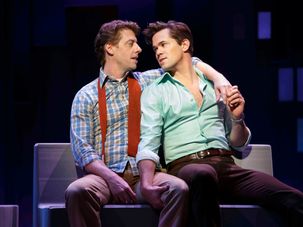 ‘Falsettos,’ by William Finn and James Lapine, returns in a beautiful, emotional revival that shows what theater and Judaism are all about. 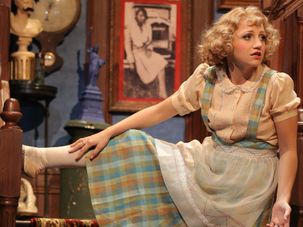 Is ‘You Can’t Take It With You’ a classic Broadway comedy, a dated trifle or a valuable Jewish window on the Gentile world? According to theater critic Jesse Oxfeld, it’s all three. 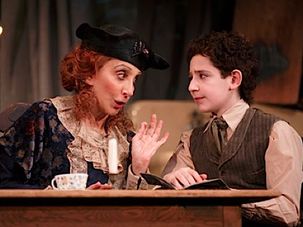 Moss Hart successfully pursued his passion for theater despite — or because of — his family’s poverty. His early years provide more than enough drama for a successful play. 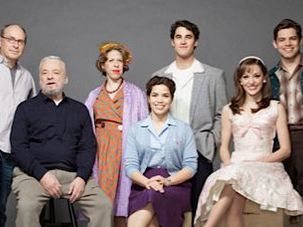 Stephen Sondheim is one of the great musical theater composers. Who better to celebrate his work in a new HBO documentary than collaborator James Lapine?