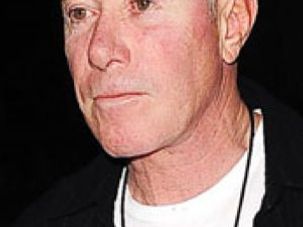 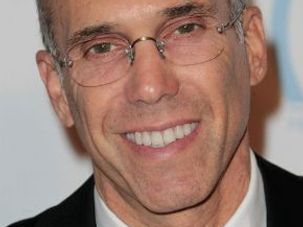 The big event for Democrats in Hollywood is yet to come. Word is that Jeffrey Katzenberg is set to host a major fundraiser for President Barack Obama at his Beverly Hills estate this spring. It will be timed to be relatively close to the Democratic nominating convention, and will be meant to give the President a chance to reassure Hollywood folks that he has their interests in mind as he heads into the upcoming elections. 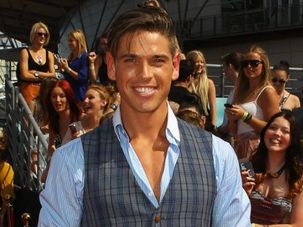 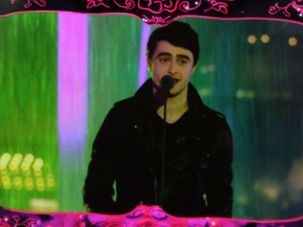