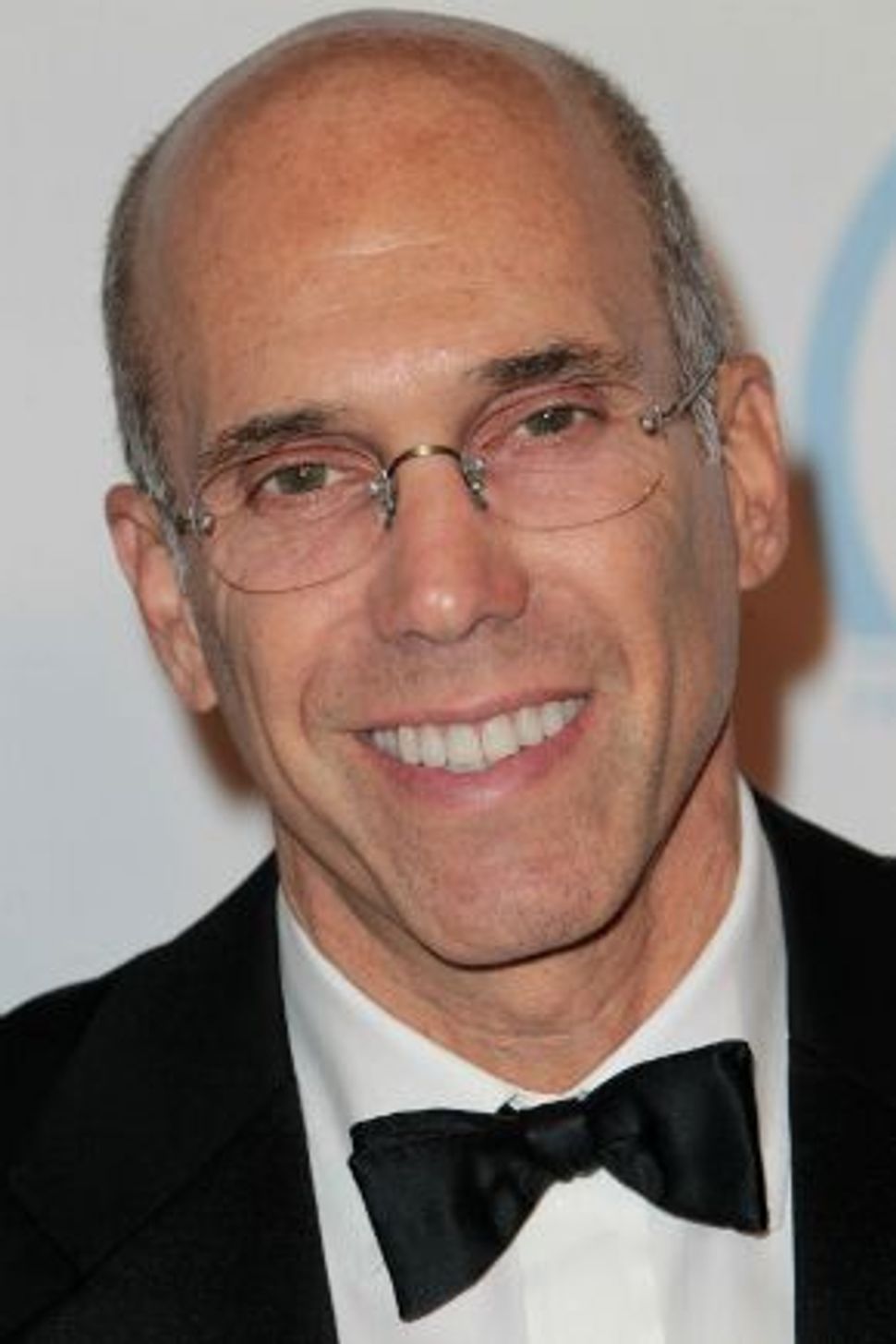 The big event for Democrats in Hollywood is yet to come. Word is that Jeffrey Katzenberg is set to host a major fundraiser for President Barack Obama at his Beverly Hills estate this spring. It will be timed to be relatively close to the Democratic nominating convention, and will be meant to give the President a chance to reassure Hollywood folks that he has their interests in mind as he heads into the upcoming elections.

In the wake of Obama’s having gotten involved in the SOPA issue, Former House Speaker Nancy Pelosi was recently in Los Angeles trying to convince entertainment executives and artists that Democrats have not gone soft on piracy. The President himself is scheduled to be at an L.A. on February 15 for a fundraiser sponsored by producer Bradley Bell and his wife Colleen, and comedic actor Will Ferrell and his wife Viveca Paulin.

However, the event Katzenberg is planning for this spring “is seen as the key Hollywood gathering for Obama to mend fences and convince high-level fence-sitters to open their wallets,” according to The Hollywood Reporter. The price of admission for expected guests, including Tom Hanks, Steven Spielberg, David Geffen and J.J. Abrams, will be set in accordance with campaign finance laws. How much would that be? Just $35,800.