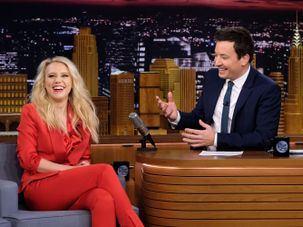 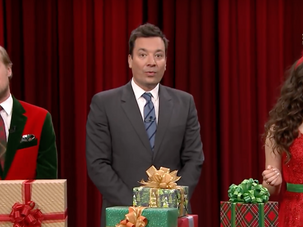 Who better to teach the true meaning of Christmas than an interfaith Jewish comedian dressed as a menorah? 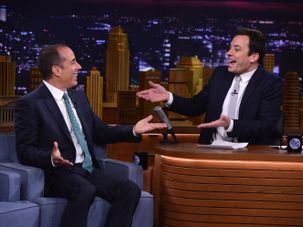 Who do you think was the best Seinfeld? 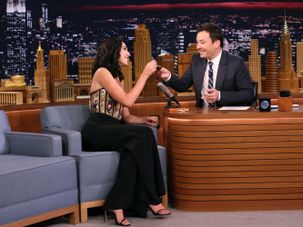 Gal Gadot went on The Tonight Show Starring Jimmy Fallon and had a chocolate tasting party. 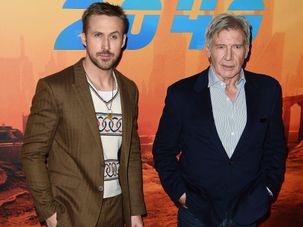 What would YOU do to get punched in the face by Harrison Ford? 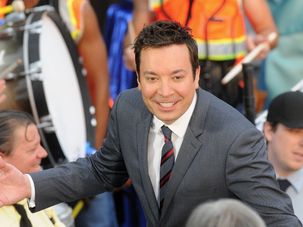 We live in a world where silence is complicity — and it shouldn’t take Nazis marching in the street to elicit a response. 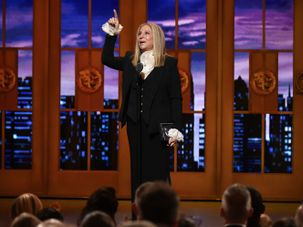 Streisand stopped by “The Tonight Show” to deliver a musical Trump takedown. 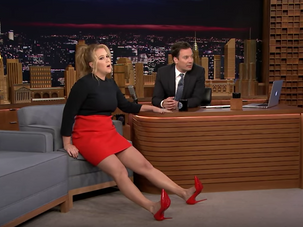 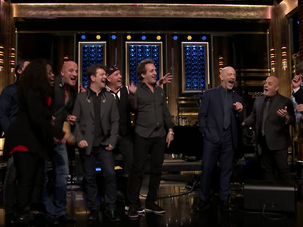 Roll into your weekend with Billy Joel, J.K. Simmons, and Jimmy Fallon’s impromptu performance of ‘The Longest Time.’

Jews have always had Christmas envy when it comes to songs. To fill the gap, Jimmy Fallon launched #HanukkahSongs, calling on fans to submit their own Jewish lyrics to famous pop songs.