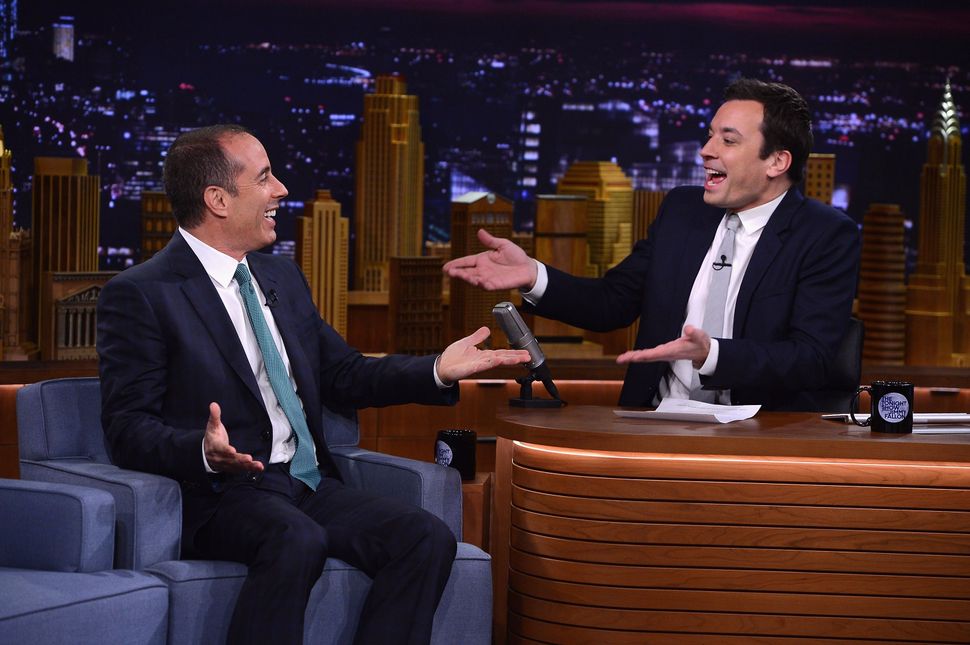 But only one Seinfeld could win.

Watch the video below to decide which Seinfeld will rule them all: