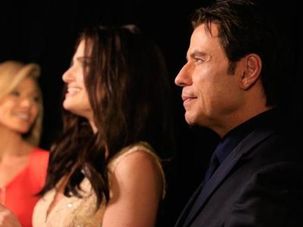 John Travolta is sorry for pulling a ‘Travolta’ on Idina Menzel at the Oscars. 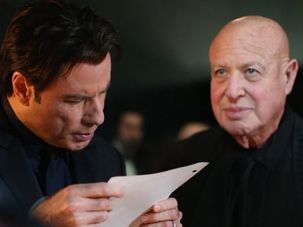 The Twitterverse exploded during the Oscars ceremony when a confused John Travolta mispronounced Idina Menzel’s name, randomly referring to her as ‘Adela Dazeem.’ 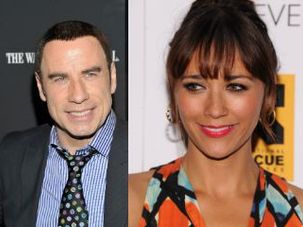 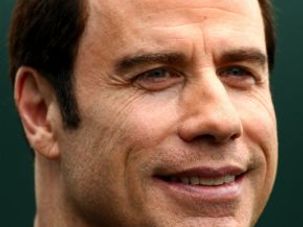 John Travolta is strongly denying allegations by an unnamed male plaintiff (“John Doe”) that he assaulted and sexually harassed him. The actor plans to countersue the plaintiff, a Los Angeles masseur who claims to have been hired by Travolta in January, and his lawyer Okorie Okorocha for malicious prosecution. Travolta’s representative has told the media that the actor wasn’t even in California on the date that the plaintiff claims the assault took place.