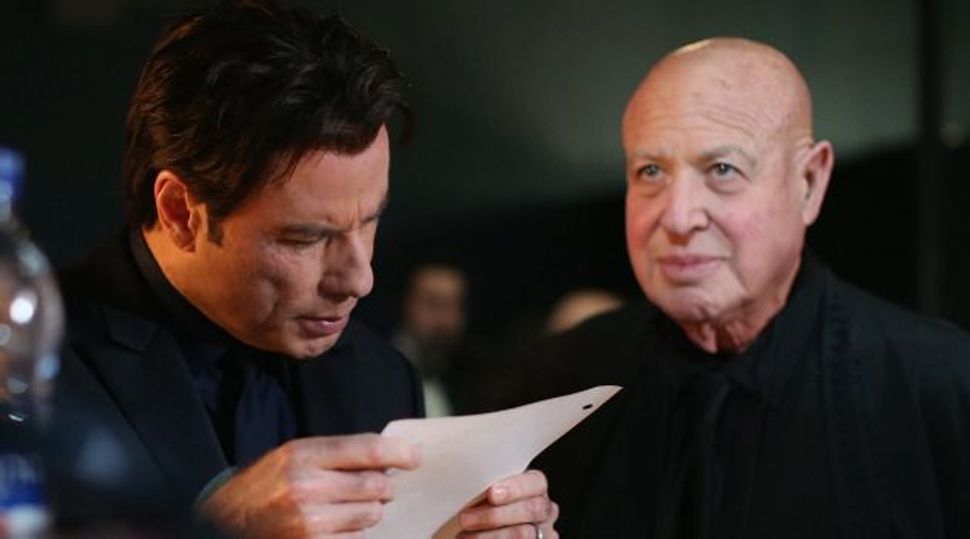 If your name is actually Adela Dazeem, you may be getting a lot of unwanted tweets today.

Menzel got a standing ovation for her performance of the Academy Award-winning song “Let It Go” from this year’s Disney sensation, “Frozen.”

But the damage was done. 0.02 seconds later, a meme was born. A Twitter account has already been set up for @AdelaDazeem. As of today, it has 13, 500 followers.

Funnily enough, this photo was snapped backstage as John was studying his script.