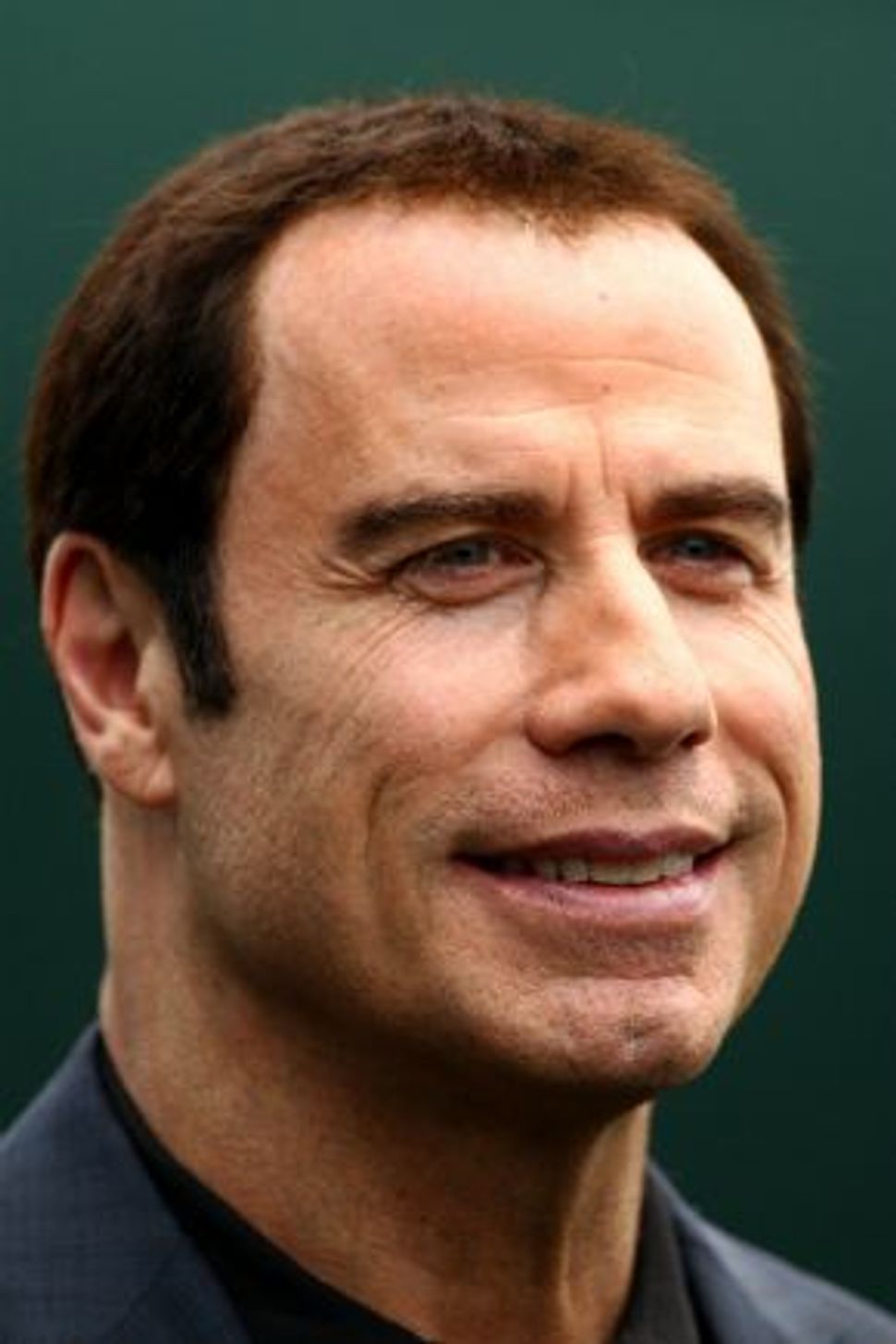 John Travolta is strongly denying allegations by an unnamed male plaintiff (“John Doe”) that he assaulted and sexually harassed him. The actor plans to countersue the plaintiff, a Los Angeles masseur who claims to have been hired by Travolta in January, and his lawyer Okorie Okorocha for malicious prosecution. Travolta’s representative has told the media that the actor wasn’t even in California on the date that the plaintiff claims the assault took place.

The plaintiff’s claims may indeed turn out to be spurious. However what caught The Shmooze’s eye were some pretty wild Jewish-related accusations against Travolta buried in the middle of the complaint for damages document filed with the United States District Court for the Central District of California.

In paragraph 18 on page 5 of the document, the plaintiff claims that Travolta berated him for not agreeing to perform sexual acts on him, saying that this was the way to get ahead in a “Hollywood controlled by homosexual Jewish men.” The plaintiff claims that the actor told him that this was how he established himself in the early days of his career:

Defendant [Travolta] began screaming at Plaintiff, telling Plaintiff how selfish he was; that Defendant got where he is now due to sexual favors he had performed when he was in his “Welcome Back Kotter” days; and that Hollywood is controlled by homosexual Jewish men who expect favors in return for sexual activity. Defendant then went on to say how he had done things in his past that would make most people throw up.