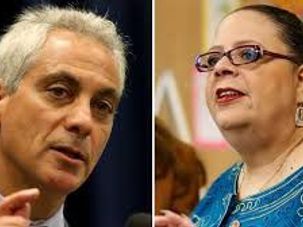 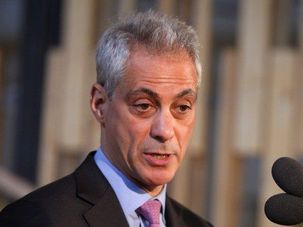 Chicago Mayor Rahm Emanuel formally announced his candidacy for a second term on Saturday in a speech that highlighted his successful effort to push through a minimum wage increase in the city. 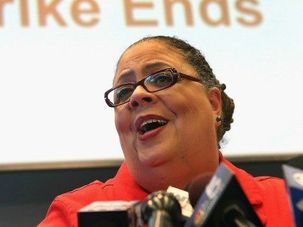 Chicago Teachers Union President Karen Lewis, who had surgery last week for a serious illness, will not run against Mayor Rahm Emanuel in city elections next year, her exploratory committee said on Monday. 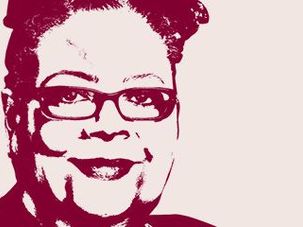 Chicago Teachers Union President Karen Lewis dubbed her June 2013 bat mitzvah Torah reading “a perfect portion for me.” It recounted how Joshua and Caleb broke ranks with the other Israelite scouts who returned from Canaan saying that conquering the land would be impossible. 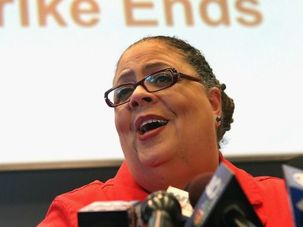 Karen Lewis, President of Chicago Teacher’s Union and Jewish convert, has little in common with the city’s mayor other than faith. The two are now battling over local education.