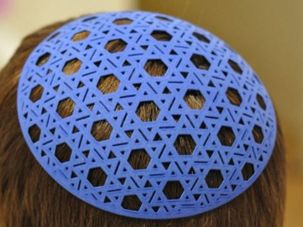 “The banning of religious symbols … is an assault on the fundamental rights and freedoms,” B’nai Brith Canada said. 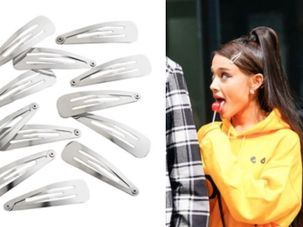 Ariana Grande Is Bringing Back The Kippah Clip

The attack led thousands of Jews and non-Jews to don kippahs and participate in “Wear a Kippah” rallies in Berlin and other German cities.

The handbook states it seeks primarily to “check the spread of extremist viewpoints.” 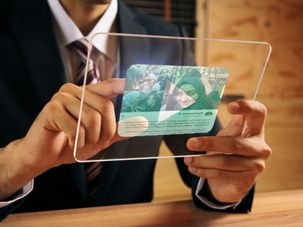 Heartwarming photos often spread like wildfire on the web. But the stories they don’t tell are just as important — and often overlooked.

The victim, who is Arab-Israeli, said that he put on the kippah as an experiment to see “how bad it is to walk Berlin’s streets as a Jew today.” 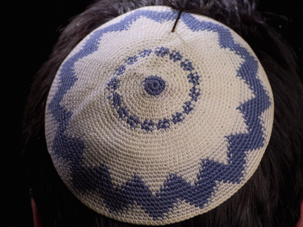 A young Jewish man wearing a kippah was physically attacked on a Berlin street. 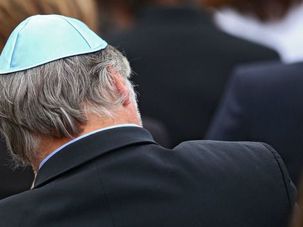 Jean-François Lisée, leader of the Parti-Québécois, slammed David Birnbaum, the only Jewish legislator of the Liberal Party, for wearing the kippah. 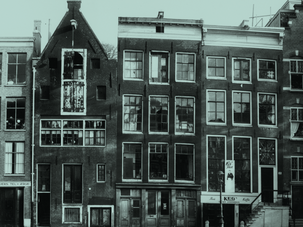 “I work in the house of Anne Frank, who had to hide because of her identity. In that same house I should hide my identity?” 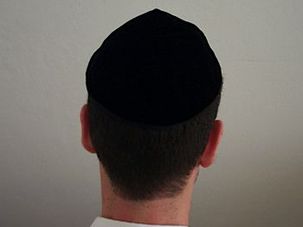