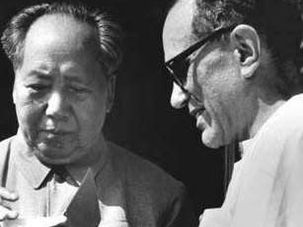 A Jew in Mao's China 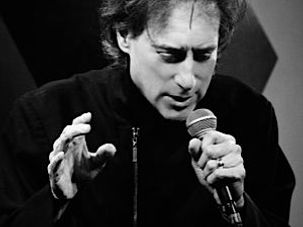 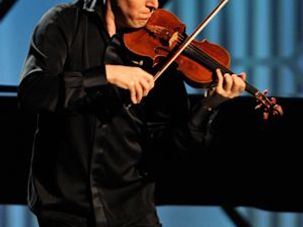 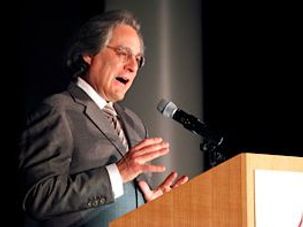