A Jew in Mao’s China 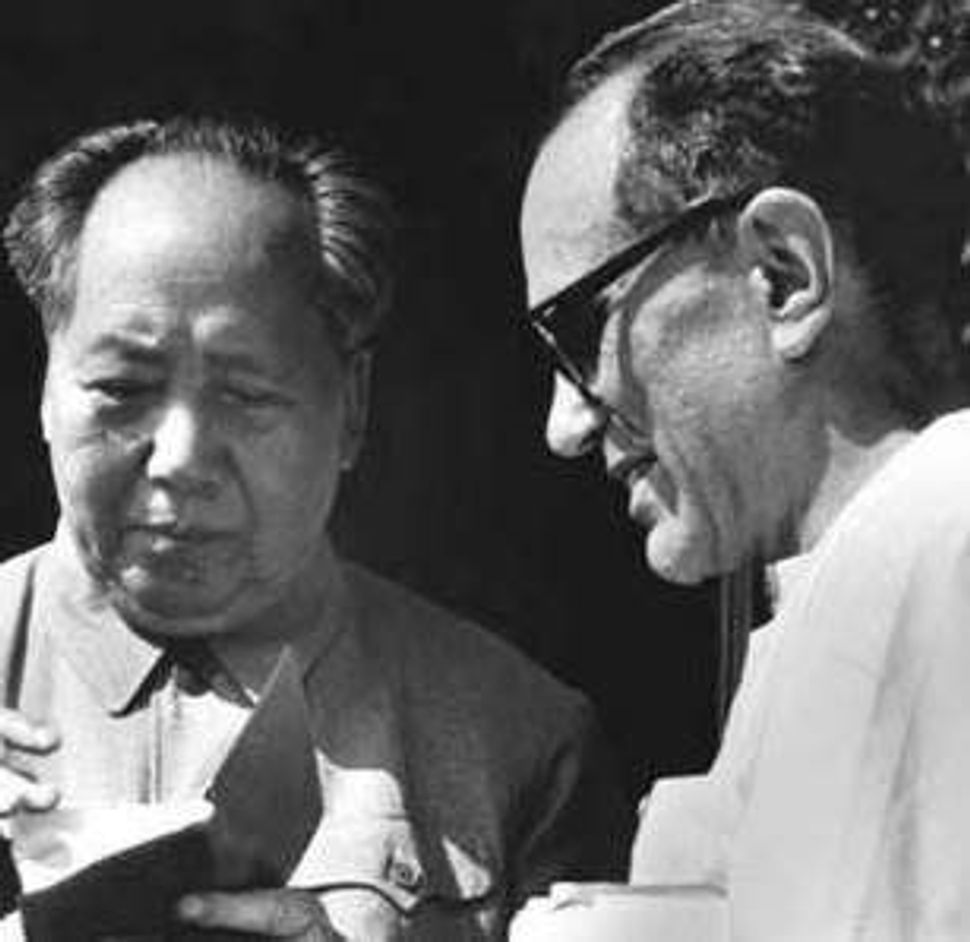 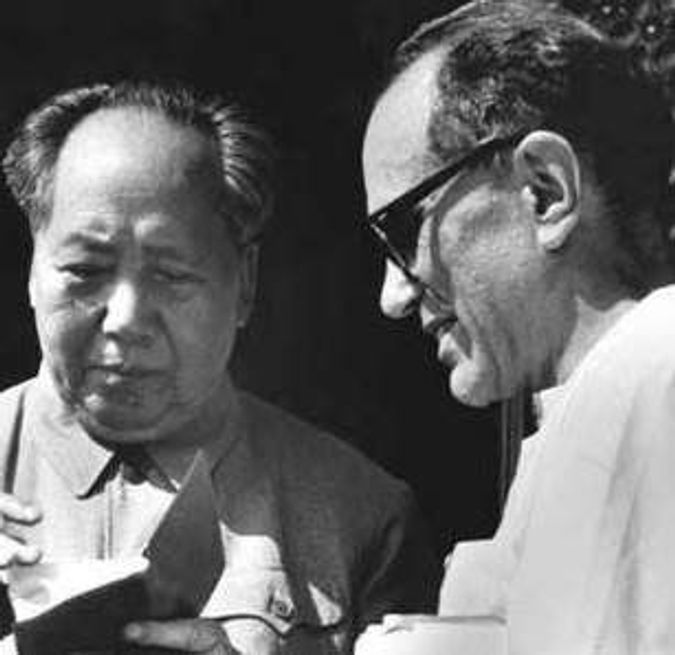 Until I saw the documentary “The Revolutionary” at the Philadelphia Independent Film Festival, I mistakenly thought that China during the revolutionary period was one country that had not felt the Jewish embrace. In fact, 85 to 90% of the foreigners helping the Chinese at the time of the Communist takeover were Jewish. This included the daughter of the founder of the brokerage firm Goldman Sachs, who left the comfort of her Park Avenue home to assist the Chinese.

“The Revolutionary” tells the story of Southern-born Sidney Rittenberg, the only American that has ever been admitted to the Chinese Communist Party. The Mandarin-speaking Rittenberg, who was initially sent to China by the U.S. Army at the time of Japan’s surrender at the end of World War II, became an influential advisor to Mao Zedong and to the first premier of the People’s Republic of China, Zhou Enlai. His pivotal role at the Broadcast Authority, explaining the Communist Chinese point of view to America, earned him a higher salary than Chairman Mao.

Rittenberg’s life was not all wonderful, however. Twice, he was imprisoned by the Communist leadership, for a total of 16 years. When he had been in prison for a year during his first incarceration, he was offered the chance to leave if he returned to America and never came back to China. Although his first wife had divorced him, he rejected the offer. He believed he would be found innocent of Stalin’s charges of being a spy and never dreamed that he would spend five more years in jail.

Released from jail after Stalin died, Rittenberg was once again embraced by the Chinese Communists and returned to the Broadcast Authority as its head. But he could not stay quiet for long and began speaking out against the Cultural Revolution, which landed him back in jail.

The love story between Rittenberg and his second wife, which endured despite his second 10-year prison term, is a heartwarming backdrop to the film. At the end, Rittenberg admits that he could have helped the people of China just as much if he had abstained from politics.

Produced and directed by Lucy Ostrander and Don Sellers, a married couple from Seattle, and Irv Drasnin, “The Revolutionary” was partially based on “The Man Left Behind,” a memoir by Rittenberg, who is now a 91-year-old consultant to American businesses in China. The filmmakers employed the same technique that was so effective in the Academy Award-winning “The Fog of War” by Errol Morris. Irv Drasnin, a China expert who worked at CBS with Edward Murrow and Charles Kuralt, interviewed Rittenberg off screen, making him appear larger than life. The film was richly illustrated with striking posters of revolutionary art from the collection of the International Institute of Social History in Amsterdam.

Rittenberg’s compelling story, with all of its twists and turns, grabbed me. I left the theater marveling at his sacrifices and his lack of bitterness for the way things turned out. On the way home, my friend and I debated if we would be willing to forfeit as much for our principles. We joked that once again the wandering Jew had left his mark — this time, by advising Chairman Mao.

Watch the trailer for ‘The Revolutionary’:

A Jew in Mao’s China