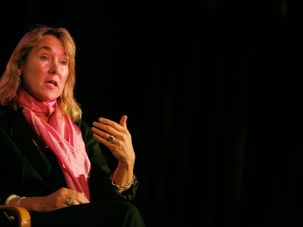 The New York Times said that Cockburn’s book was dedicated to “Israel-bashing for its own sake.” 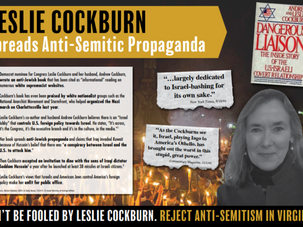 J Street called a flyer tying Leslie Cockburn to Charlottesville neo-Nazi marchers one of the most “disgusting political attacks we’ve ever seen.” 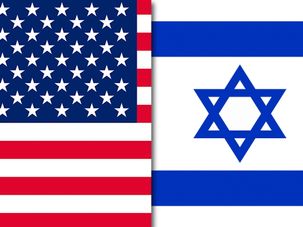 Faced with this potential “wave” election, right-wing elected officials are targeting left-leaning candidates based on their positions on Israel. 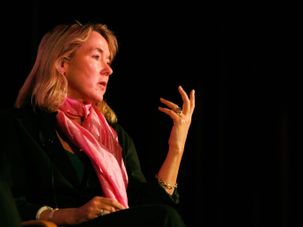 Leslie Cockburn wrote a book in 1991 that the New York Times described as being “largely dedicated to Israel-bashing for its own sake.”