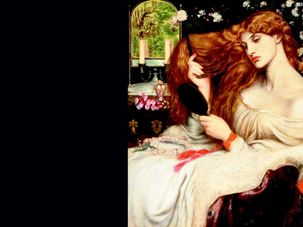 Lilith chooses her freedom. She teaches us to follow our dreams and our inner voices even if it means being shut out of Eden. 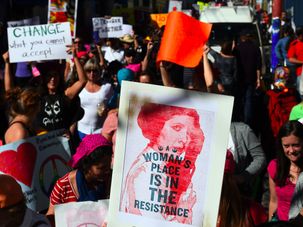 Editor Susan Schnur, who described herself as a recovering rabbi, said that Lilith was her “paper pulpit.” 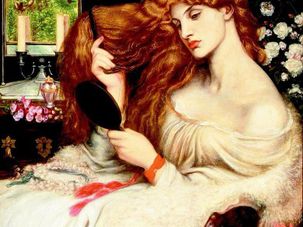 Lilith, the first partner of Adam who rejected the subservient role that Adam and God tried to foist upon her, has been an inspiration for feminists for generations. 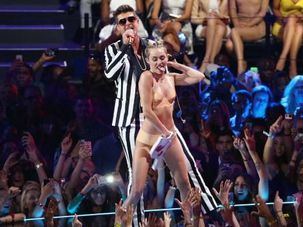 Miley Cyrus isn’t Jewish. But her transformation from sweet Disney star to scandalous undies-clad twerker was, like it or not, the single biggest cultural event this year.

In ‘Motherhood in the ‘Lean In’ Era’, Gabrielle Birkner takes a look at the childcare crisis and what the Jewish communal world should, and is, doing about it. 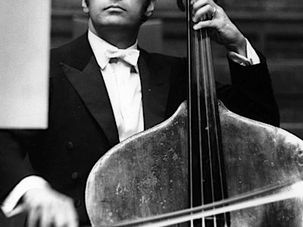 Podcasting with The Sisterhood and Lilith

The Sisterhood blog and the “frankly feminist” Jewish magazine, Lilith, are jointly producing a series of podcasts about Jewish women’s issues. In our inaugural discussion, Forward and Lilith editors weigh in on what Sara Hurwitz and other Orthodox women serving in rabbinic roles should be called, revitalizing the word “yenta,” and the growing role food is playing in Jewish love stories.

Towards a More Democratic Feminism

In a just-posted Newsweek article, Jessica Bennett discusses her discovery of feminism at age 28. She writes that it wasn’t until she entered the workforce that she realized that things weren’t nearly as equal as she thought they would be:

Must-Reads on Judaism and Gender

Two fabulous Jewish magazines have new issues out that are must-reads for anyone interested in Judaism and gender.