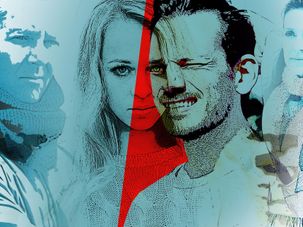 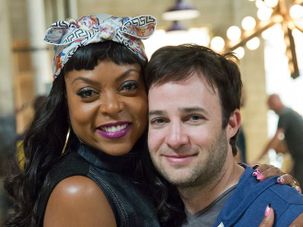 The Jewish Dude Who's the 'Voice of Black America'

You may remember Danny Strong from ‘Mad Men’ or ‘Buffy the Vampire Slayer.’ But for those in the know, he’s the man behind the hit show ‘Empire.’ 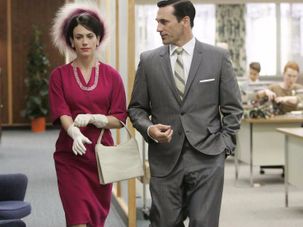 ‘Mad Men’ is coming to an end. In honor of ‘The End of an Era,’ we bring you the definitive guide of Jewish moments from the hit show. All of them. 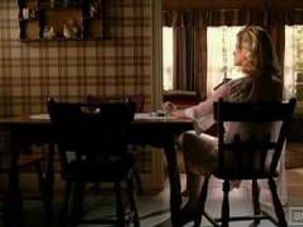 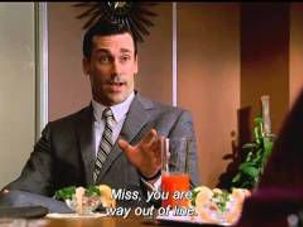 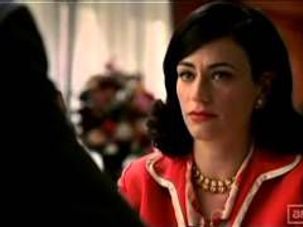 'Utopos, the Place That Cannot Be' 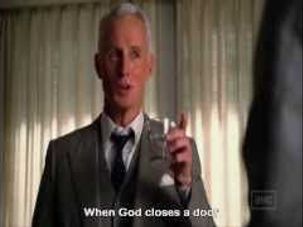 'When God Closes a Door, He Opens a Dress' 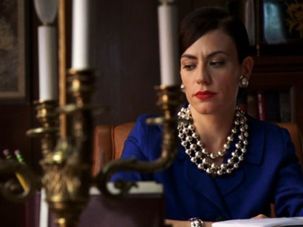 Was Rachel Menken the ‘one that got away’? Did she actually find the happiness that eludes Don Draper? Jewish Women’s Archive’s Judith Rosenbaum and Tara Metal discuss. 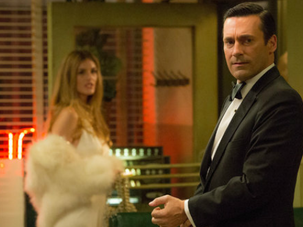 The 'Mad Men' Premiere Was All About One Jewish Woman

The final premiere of ‘Mad Men’ was all about women. But ironically, the episode focused on one conspicuously absent woman. A Jewish woman. 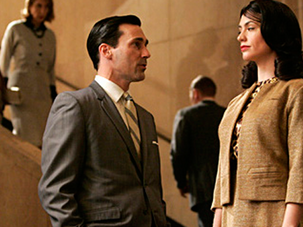 ‘Mad Men”s final half-season premiere started out on a distinctly Jewish note. Which leads Gabe Friedman to ask: Does Don Draper want to be Jewish?