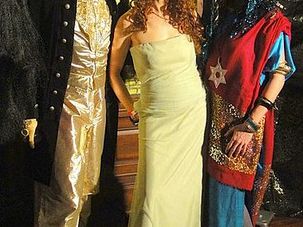 Have you ever wondered what would happen if you combined Hanukkah with an electroclash dance party? The Brooklyn art collective CHERYL have, and this year, they’re holding their own version of the festival of lights complete with fake blood, glitter, and, of course, jelly doughnuts. Their part-disco part-performance art project, “CHERYL does CHANUKAH,” will be held at The Jewish Museum tonight, bringing footloose costumed mayhem to New York’s Upper East Side. 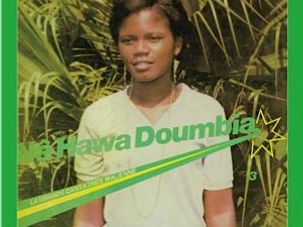 Where do you go if you want to find Tanzanian bongo music? What about Tsongi disco? South African synth-pop? Unless you happen to be an ethnomusicologist or visiting Africa, the answer is likely the website Awesome Tapes from Africa. 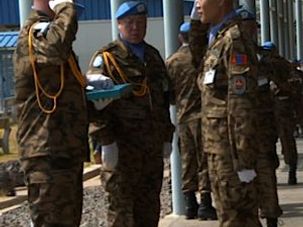 In 1991, the Revolutionary United Front (RUF) began a bloody insurgency against the government of Sierra Leone. The resulting conflict lasted 11 years and caused more than a third of the population to flee; thousands more were killed by guerillas or had limbs forcefully amputated by machete. In the wake of the crisis, the U.N. and the re-instated Sierra Leonean government took an unprecedented measure, creating a “Special Court” to seek justice against war criminals in a tribunal that combined international and state law. As a third year law student at Harvard, Rebecca Richman Cohen went to the Special Court on a fellowship to work for the defense. When she returned to the country several years later, she brought a film crew. 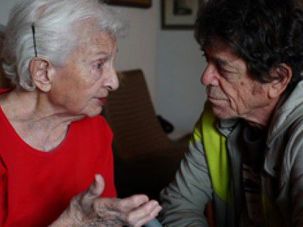 For those accustomed to seeing Lou Reed as the snarling badass of the New York music scene, his first directorial effort, “Red Shirley,” will come as something of a shock. Far from touching on the trademark obsessions of his Velvet Underground days — sadomasochism and drugs, to be precise — the film is a loving, strenuously respectful portrait of his cousin, Shirley Novick, on the eve of her 100th birthday. 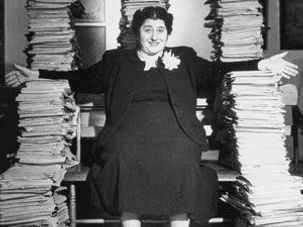