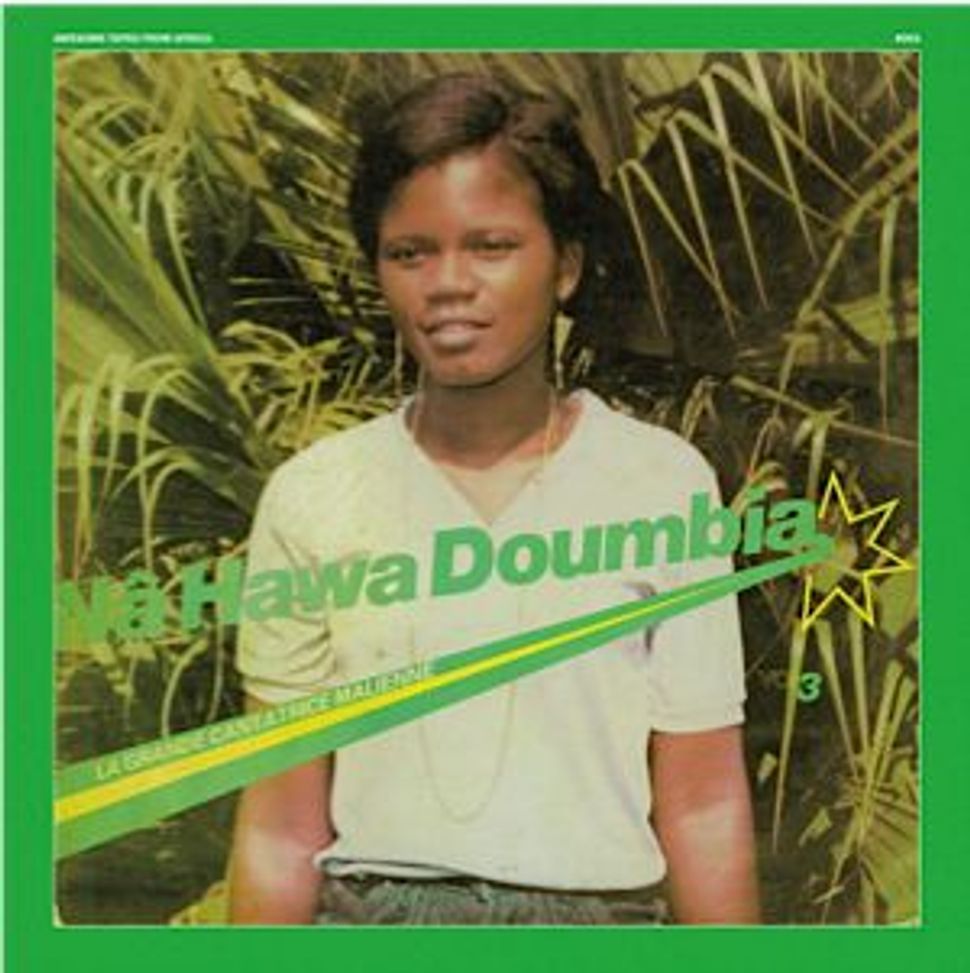 Where do you go if you want to find Tanzanian bongo music? What about Tsongi disco? South African synth-pop? Unless you happen to be an ethnomusicologist or visiting Africa, the answer is likely the website Awesome Tapes from Africa.

Brian Shimkovitz, aka DJ Awesome Tapes from Africa, an ethnomusicology scholar and avid music collector, started the minimalist blog after returning to the U.S. after a year in Ghana. During his time studying the origins of hip-hop in Africa, Shimkovitz — who will be performing August 2 at the 92YTribeca along with Jeremiah Lockwood and The Sway Machinery — accumulated a sizable array of cassettes, still the main medium of most African musicians. “I was picking up things I knew you couldn’t hear at home, some weird stuff and some things that were straight ahead.” Shimkovitz said. “I just knew I wanted to share it.” As Shimkovitz once posted, “Maybe globalization ain’t that bad.”

The format of Awesome Tapes is simple: a scan of the tape’s often vividly odd artwork, a track listing if Shimkovitz can find one, and a sentence or two on why he recommends it. The site swiftly gained a cult following, and with it dozens of African music enthusiast commenters who added tidbits of information on the artist or musical genre. His first posts offered more description of the music, now “Often I know hardly anything about the music, aside from what’s there,” Shimkovitz said. “It’s wholly unacademic, but it’s still a major learning process.”

The popularity of the site led to Shimkovitz taking his cassettes on the road, spinning Malian dance jams and Senegalses rap at festivals and clubs. Shimkovitz’ appeal as a DJ is partly the obscurity of his sources, but also their analog format. “People have been very interested and supportive of tapes, particularly the experimental and noise music community,” Shimkovitz said. His original stockpile of tapes has been supplemented by fans who send him things in the mail, or point him towards different sources. Shimkovitz regularly goes trolling through African grocery stores in New York and picks up new tapes whenever he travels, based on their artwork or through other hints.

Shimkovitz’ next step is an Awesome Tapes record label, from which he hopes to distribute some of the artists he’s gotten to know through cassettes. But the hunt for more musical treasures is ongoing. “One of the most joyous things is when you find an artist or musical movement that has absolutely no results on Google,” Shimkovitz laughed. “Ungoogleable in 2011 is a real feat.”