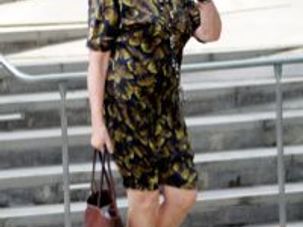 When one fan got a chance to call into Martha Stewart’s radio show, she asked her about holding her daughter’s wedding in Israel. Turns out, Martha’s been there, done that. 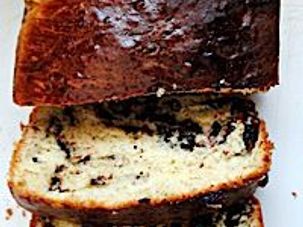 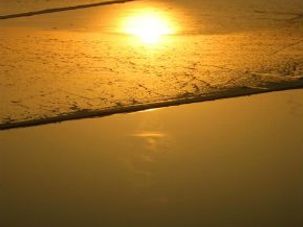 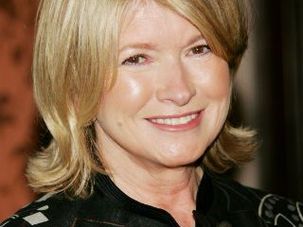 They’ve arranged visits by Chilean miners and “House” stars, and now the busy bees at Israel’s tourism ministry have their eyes on Martha Stewart and Oprah. 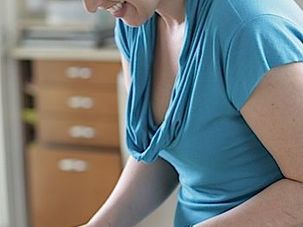