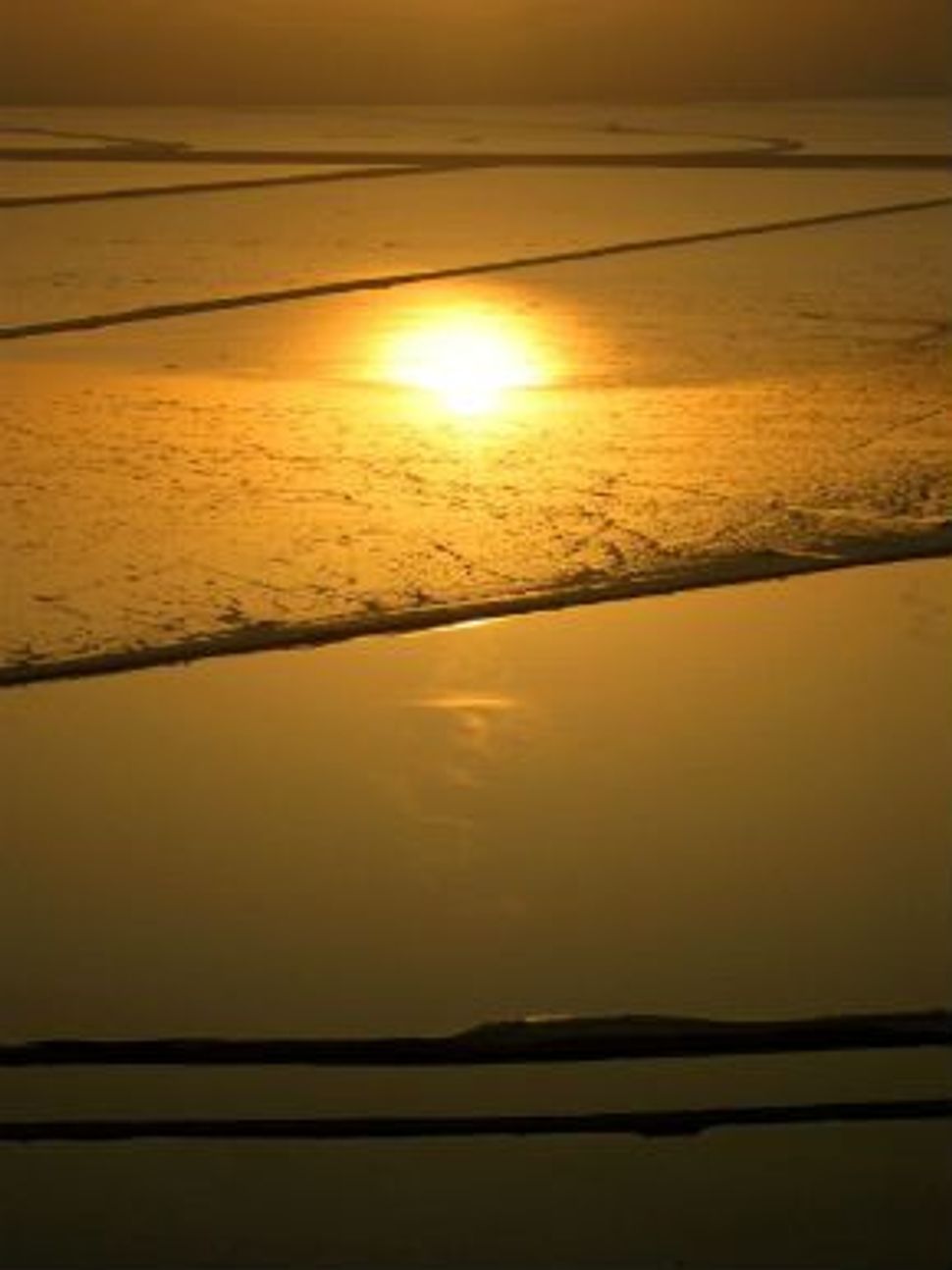 While it is too early to say that Type 2 diabetics will be able to replace their insulin shots or medications with relaxing dips in the Dead Sea, the researchers from Ben-Gurion University and Soroka Medical Center in Beer Sheva are pleased with their findings thus far.

They used a sample of 14 individuals of varying ages with Type 2 diabetes and had them each take a 20-minute dip in a pool filled with water taken from the Dead Sea. The scientists found that the diabetics’ blood glucose levels dropped by 13.5 percent when they were tested immediately upon leaving the water. An hour later, the subjects’ blood sugar levels went down even more.

When the subjects bathed in regular water for the same amount of time, no change in their blood glucose levels was detected. A control group of non-diabetics were also immersed in the two kinds of water, and their blood sugar levels were found not to have been affected by either.

The researchers have an inkling of what physiological changes occur when the diabetics spend time in the Dead Sea water, but they say more investigation must be done before any definitive answers can be had.

If you haven’t gotten around yet to voting for the Dead Sea in the New 7 Wonders of Nature contest, you now have a good reason to cast your virtual ballot for this amazing body of water lying at the lowest point on Earth. (Even Martha Stewart has promised to support the Sea’s World Wonder bid.)