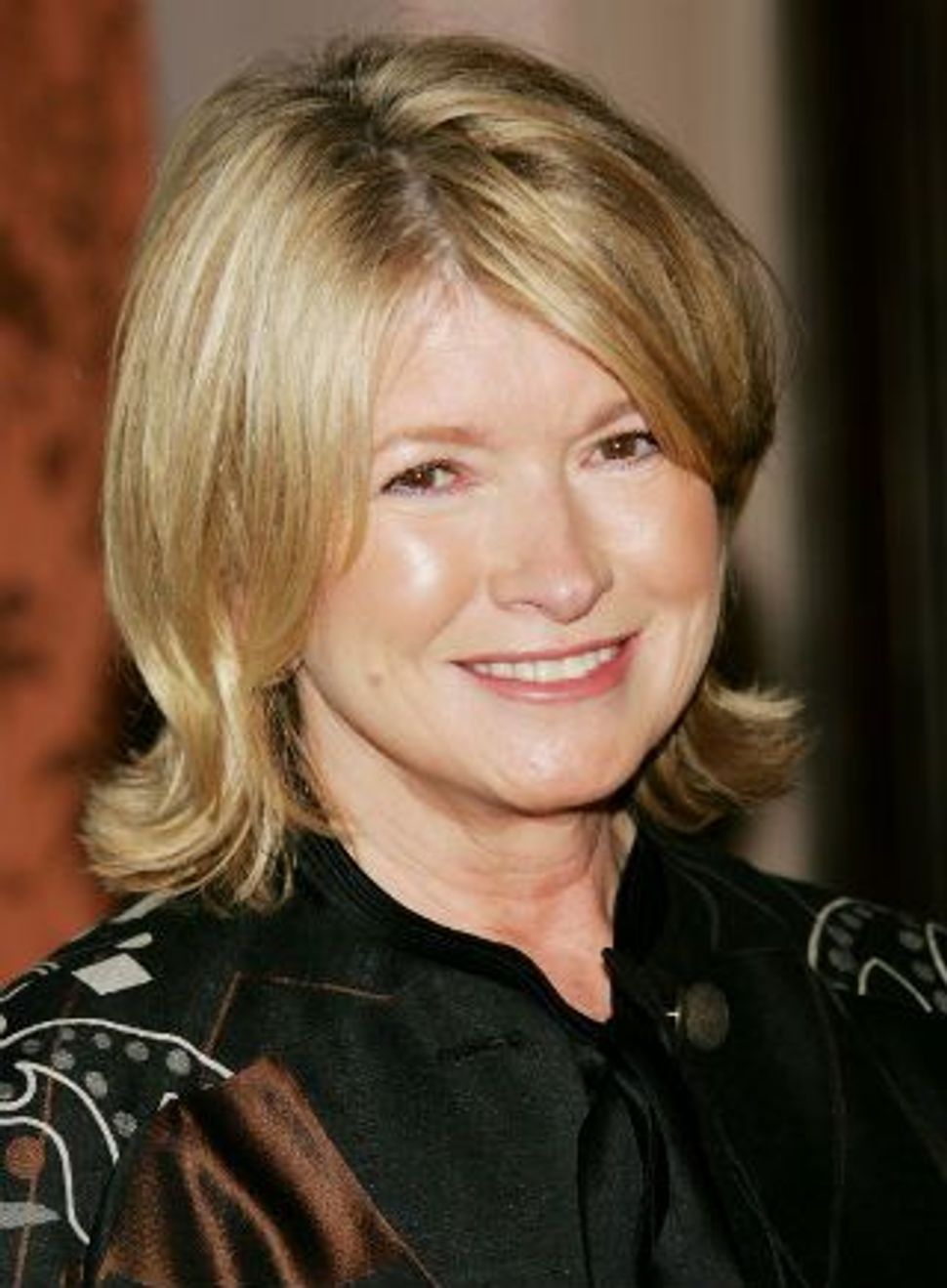 They’ve arranged visits by Chilean miners and “House” stars, and now the busy bees at Israel’s tourism ministry have their eyes on Martha Stewart and Oprah.

As part of a new push to bring celebrity visitors to Israel, the ministry has created a special “hospitality unit” to woo famous foreigners, Yediot Aharonot reported recently. The Israeli newspaper says the unit now has its sights set on the two daytime TV stars, and is working hard to secure a visit by Oprah, who theoretically might film the trip for OWN, her struggling new cable network.

The prospects might be better, at least in the short term, with Stewart. The tourism ministry was apparently tipped off that the TV host has been invited to visit friends in Israel next month, and has reached out in hopes that she might film episodes of her show during the trip.

“Negotiations with Stewart are taking place behind the scenes,” Yediot reports, playfully envisioning scenes of Stewart cooking on Masada, or sharing interior-design tips in front of the Western Wall.