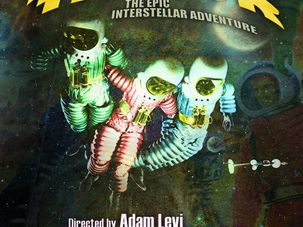 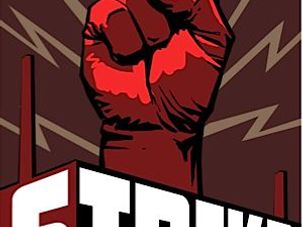 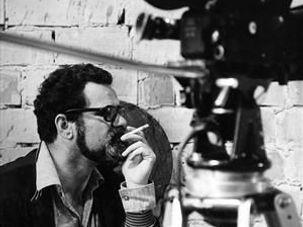 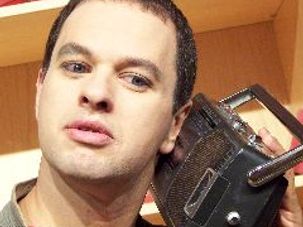 On October 30, the one-man theatrical adaptation of Benny Barbash’s novel “My First Sony” premiered in Seattle with two performances, the first in Hebrew, and the second in English. Performed by Roy Horovitz, the play revolves around Yotam, a precocious 11-year-old who copes with his crumbling family life by recording every painful event on his Sony tape recorder.