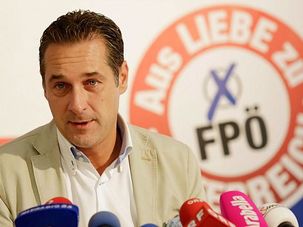 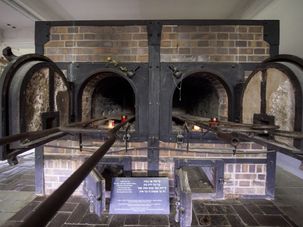 The head of Austria’s Jewish community accused prosecutors of reaffirming Nazi logic by not indicting authors of a newspaper article that called Holocaust survivors murderers and criminals. 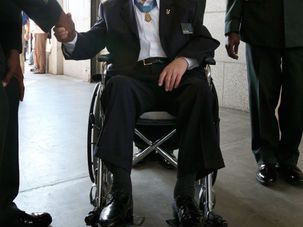 ‘Single Handed’ traces the story of Teddy Rubin, a Hungarian Jew who survived the Mauthausen concentration camp, saved Army comrades during the Korean War, and ultimately received a Medal of Honor — even in the face of anti-Semitism. 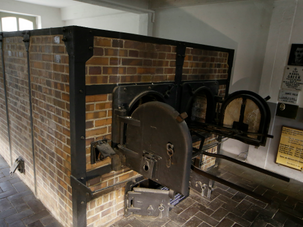 Four swastikas and “Hitler” were found on the former Mauthausen concentration camp. 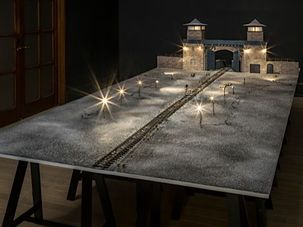 A new installation by Israeli artist Dani Gal deals with the surprising friendship between Simon Wiesenthal and Albert Speer —  two men whose lives seem to be at odds. 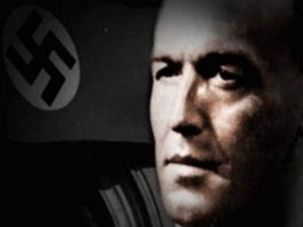 Nazi doctor Aribert Heim, who performed unnecessary operations without anesthesia in concentration camps, died a free man. How did he escape justice?